It’s my favorite time of year. Women’s World Cup Qualifying dominated July. The USL W League crowned Tormenta FC its inaugural season champions. Club football in Europe is back. The NWSL Playoff race is heating up. The college season is in full swing. Youth clubs are starting their fall seasons. Many of our high school coaches are in season now, too! Opportunities to take in and appreciate the game we love are everywhere you look! The Women Coaches Community and I wish you the best of luck in your seasons. Alright, you’re all busy, so I’ll get right to it with our highlights for this quarter! 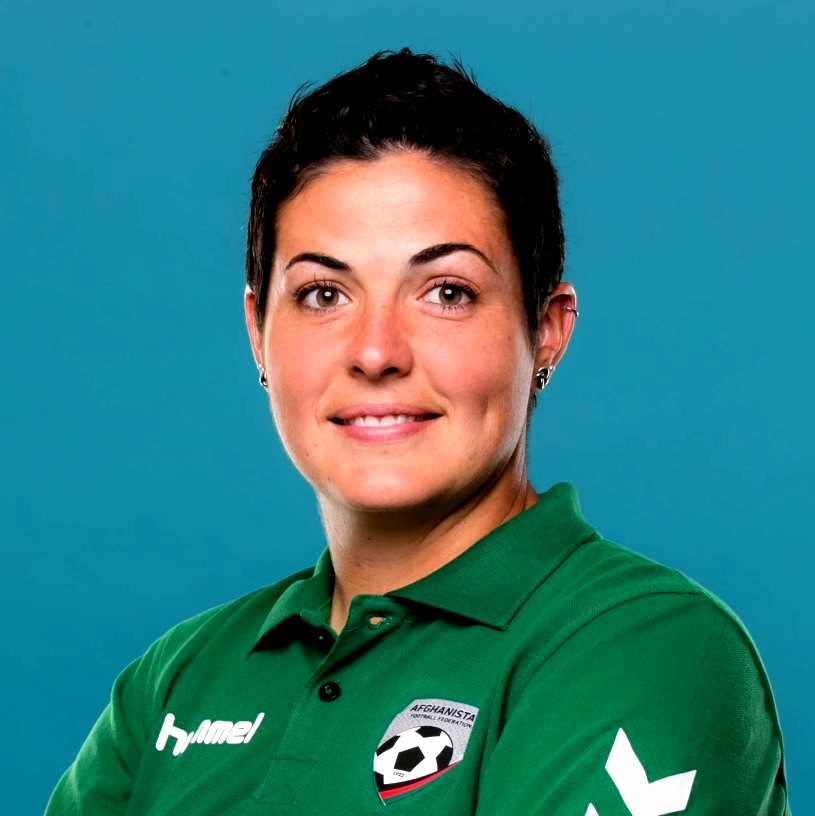 First and foremost, the Women Coaches Community would like to welcome Michael Kodama to the United Soccer Coaches team. Michael’s come to Kansas City to serve as the Coaching Community Relations Manager. We are thrilled to have him on board, but we also would like to take a moment to thank Lee Jarrell for all she did for the Women Coaches Community and the Advocacy Council at large while serving in a similar role. If you’re unaware, Lee is now the High School Programs Manager at the national office. The position is an excellent opportunity for her to serve the high school game, and if you’re a high school coach, I encourage you to get to know Lee sooner than later!

Second, this is a reminder that applications for Foundation Scholarships and Grants are now being accepted. The final date to apply for a scholarship or grant is Friday, September 23rd. You can access the applications by visiting here. Scholarships for Convention and courses are both available. You can use grants to host United Soccer Coaches courses in your local area, so check them out!

In addition to scholarship applications being open, it’s also time for our annual award nominations! The Women’s Soccer Award of Excellence nomination link can be found here. The award intends to recognize an individual who has had a sustained, long-term, and profound impact on the women’s game. Letters of Commendation and Certificates of Appreciation nominations may also be made here. The links provided outline the criteria for these awards. Award nominations are due no later than Monday, October 31st.

Lastly, our next issue will be our Convention Preview Newsletter! Yes, we are less than 120 days out from seeing each other in Philly!! The Women Coaches Community is hard at work ensuring the Convention will include diverse, high-level presenters who are both women coaches and coaches of the women’s game. The other Coaches Communities have compiled similar presentation proposals and I’m confident everyone in attendance will love this year’s Advocacy programming.

In closing, I want to again wish the best of luck to everyone heading into or already in full swing of their fall seasons. It’s a busy few months for so many of us, so don’t forget to take time for yourselves now and then. Be good to each other, and we’ll see you in a few months!