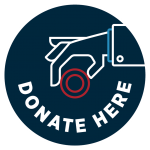 Our vision is to deeply impact coaches and the game we love. Primary program activity is direct financial support, through scholarships and grants, that provide coaching education programs and experiences.

If you have any questions, please reach out to Sara Mason, Development Officer at smason@unitedsoccercoaches.org, or call Membership Services at (816) 471-1941.

Thank you for making Giving Tuesday 2022 a huge success! Together we raised just over $25,000. With these funds, we can serve coaches and organizations across the country! Thank you to our Board of Directors, our Foundation Committee, and our anonymous donors for making this happen. Together we will continue to enrich communities through powerful coaches!

CoachesGIVE™ is anchored by the United Soccer Coaches Foundation, a committee of the association established in 1989, whose program of named endowed funds has provided over $455,000 in financial support to coaches from low-income and underserved communities. CoachesGIVE™ expands the opportunities to support soccer coaches and the important work they do. United Soccer Coaches firmly believes in soccer as not only a sport we are passionate about, but as an avenue to celebrate diversity and inclusion, promote health and wellness, develop leaders, and impact communities.

Our Foundation firmly believes in the broader societal benefits of soccer as a recreational activity, an avenue for health and fitness, a means of building leadership skills, and a competitive sport. We believe we can provide these benefits through soccer coaching education. Our Legacy Society Members have committed to supporting this commitment in perpetuity.

“We’ve found that sharing the love of a sport can reach across cultural boundaries and unite people who may otherwise never know one another.”

The idea for a foundation was first introduced to the membership by then-President Bill Holleman at the 1989 convention. The formation and organization of the foundation was developed and expanded under later presidents. The first grant by the NSCAA, known as the Taos Soccer Project, supported coaching education for the eight pueblos north of Santa Fe, NM. It was not actually funded by the Foundation, but by a vote of support by the NSCAA Board following a presentation made by Jay Engeln outlining the initiative.

THE VISION BECOMING A REALITY THE FIRST CAPITAL CAMPAIGN

An NSCAA Foundation Standing Committee was formally established in January 1995. They developed a Plan of Action and mission statement. After completing their work, there was no formal outreach activity until the Foundation Committee was re-activated in 2003 with Jay Engeln serving as chairperson. The Cornerstone Campaign was presented to membership in 2004 and grants were first awarded 2005. The named endowment funds were established in 2007 and have grown to 29 established funds by 2022.

Following the success of the Cornerstone Campaign, work began in 2006 to develop a written plan for fundraising. The plan included suggestions for a revised mission statement; a second capital campaign; planned giving; and development of a “compelling case for support and urgency in justifying an endowment campaign.” The endowment campaign became a part of the NSCAA Strategic Plan.

THE VISION CONTINUES TO EXPAND

In 2012, Al Albert assumed the Foundation chairmanship. Under his leadership, the Foundation continued to flourish with the endowment reaching the $1million dollar goal two years ahead of schedule, increasing the number of named endowment funds, and establishing the Legacy Society. Jeff Vennell took over the reins of the Foundation Committee in 2019.

CoachesGive has now become the formal fundraising arm of the Foundation. A major focus was to increase involvement of all United Soccer Coaches Coaches Communities (formerly Advocacy Groups) resulting in the expansion of the Foundation Committee to 23 individuals including a designated liaison from the Board and two 30 Under 30 Program ad hoc members.

Learn more about Target and the Urban Soccer Initiative here. 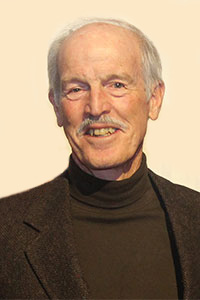 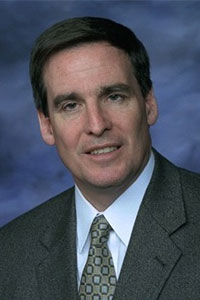 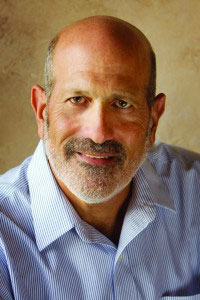 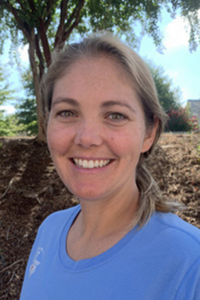 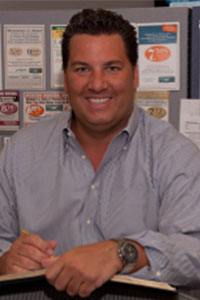 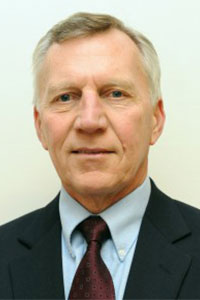 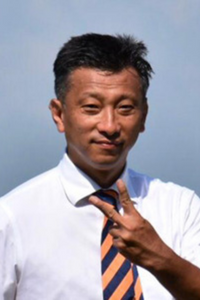 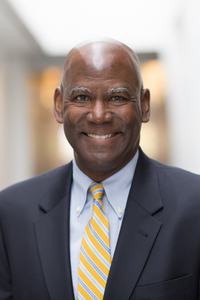 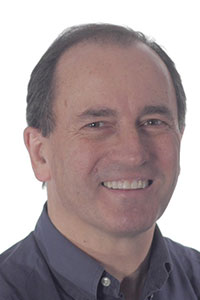 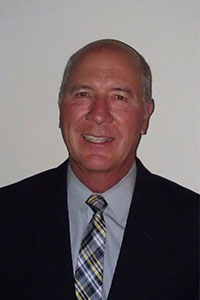 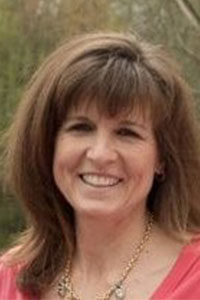 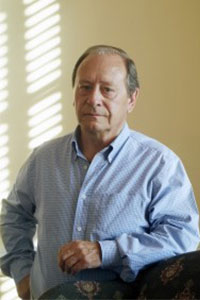 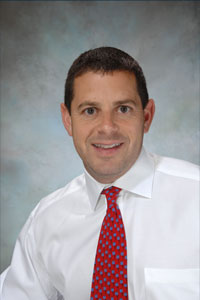 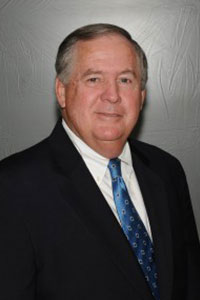 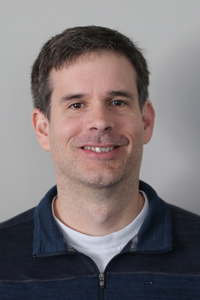 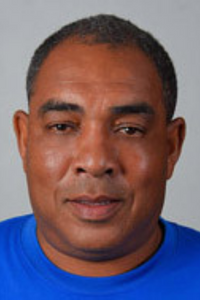 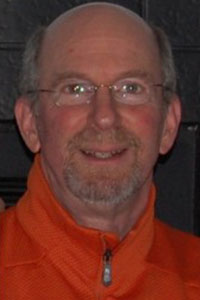 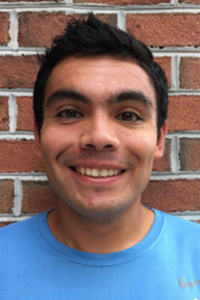 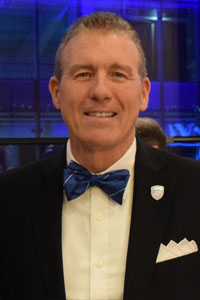 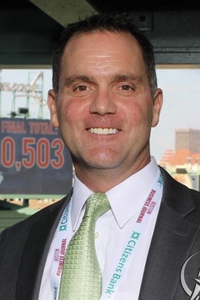 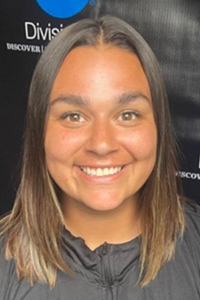 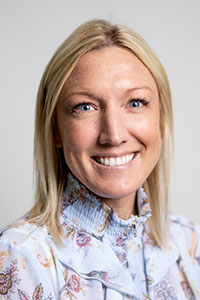 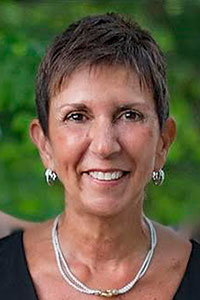