Westminster’s Grande and Caterino Named College Players of the Week

Notching his first-career hat trick, Caterino (Monessen, Pa.) helped Westminster on the big stage to clinch the fourth and final seed in the PAC playoffs in their final game of the regular season with a 4-0 win at Saint Vincent on Sunday. On the women’s side, Grande (Hubbard, Ohio) matched her career-high with a game-high two assists in a 6-1 victory over Geneva. 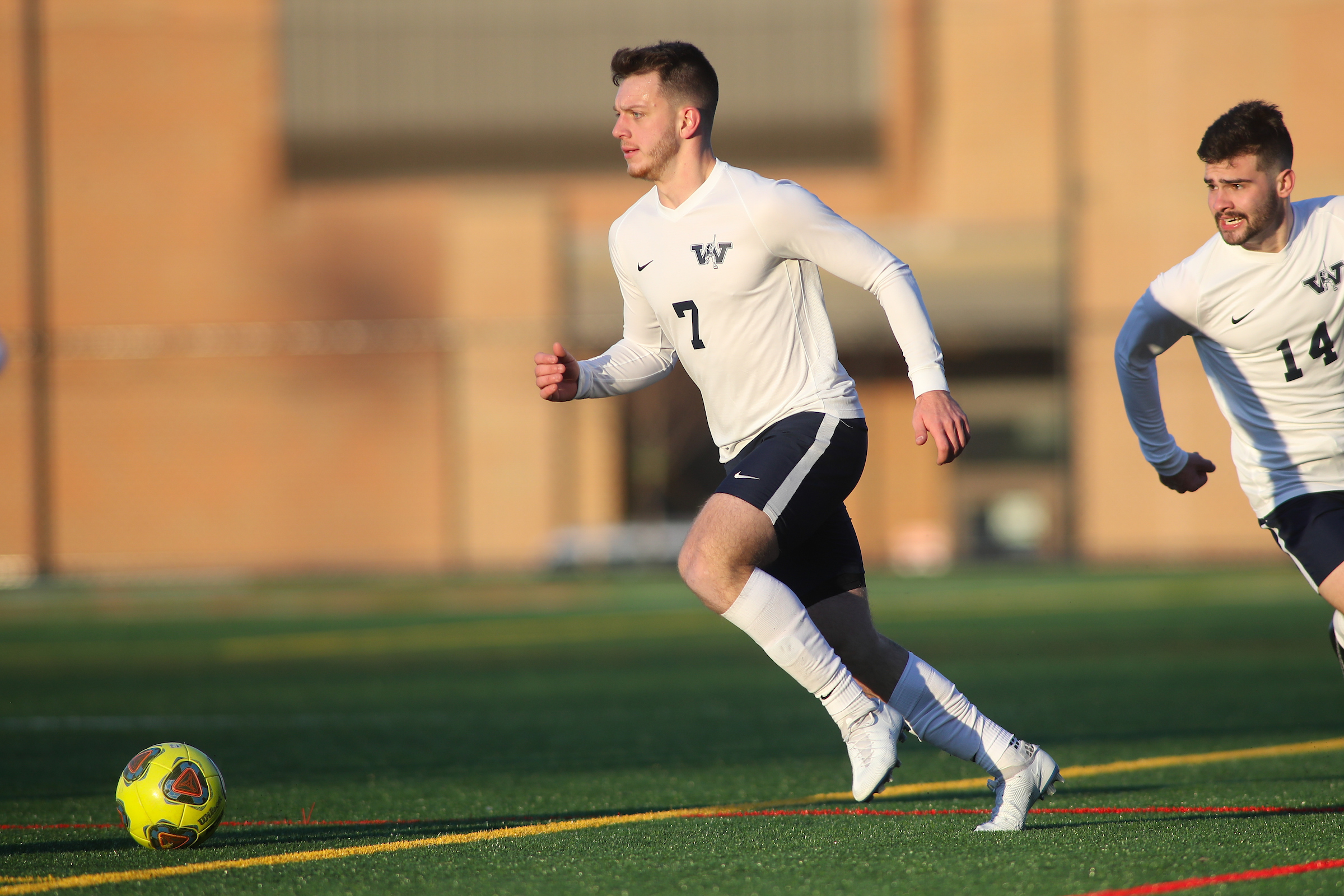 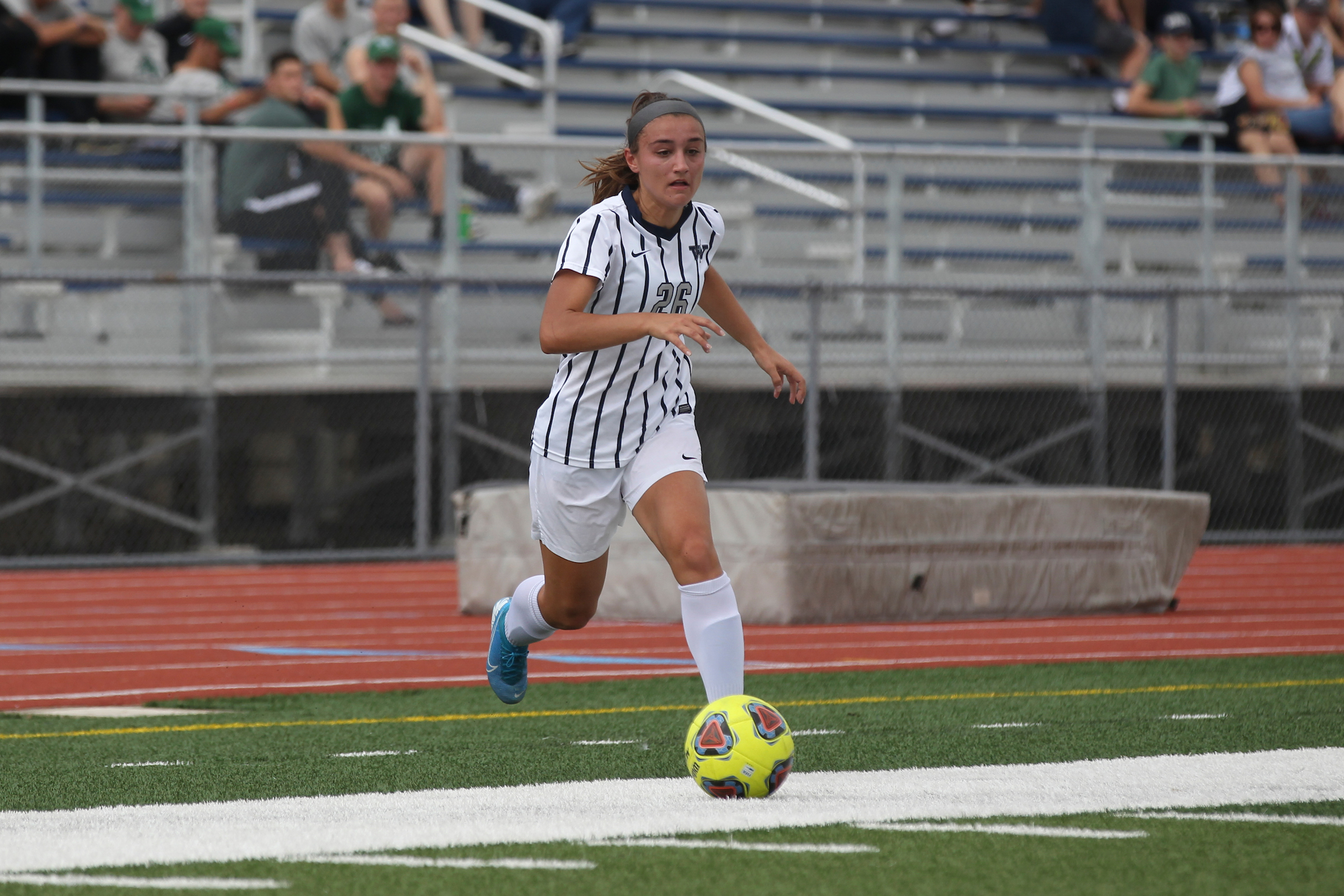