The Power of Mentorship

During 16 years of collegiate coaching, mentorship has shaped my life in two powerful ways. The first is the way my mentors have made me feel that makes me want to pay it forward and have a similar impact on those I mentor. The second way is teaching valuable lessons in how to lead others. While I have been influenced by many along my coaching journey, Tony DiCicco, April Heinrichs, and Tracey Leone had the biggest influence in my early career and so much of what I do today is influenced by them. 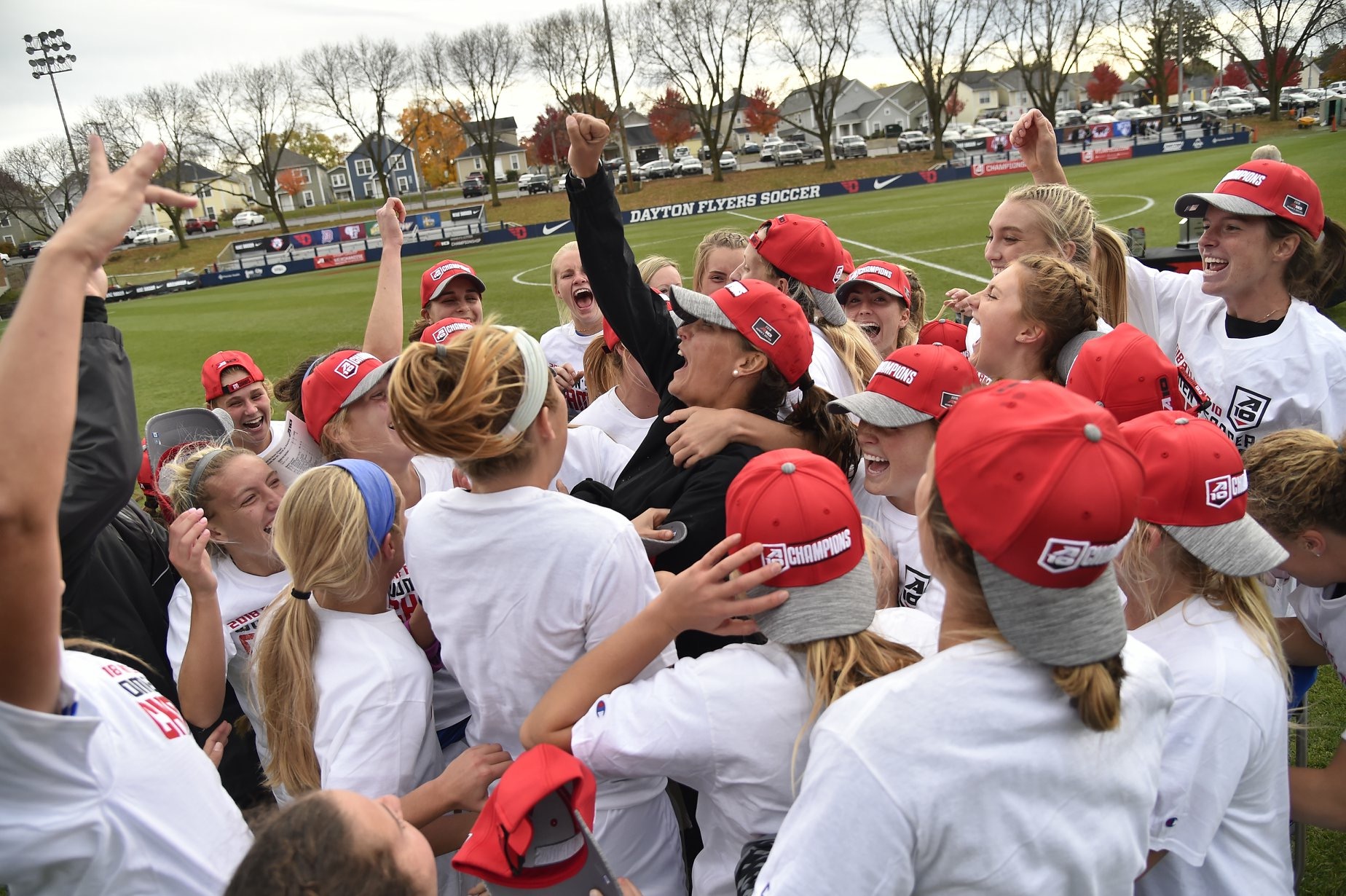 When I made the transition from field player to goalkeeper going into High School, I started attending Tony DiCicco’s SoccerPlus Goalkeeping Camps in the summer. I had some raw athleticism but was incredibly nervous and eager to learn the position. SoccerPlus transformed that raw athleticism and nervous energy into a confident goalkeeper and eventual goalkeeper coach. It was Tony DiCicco’s coaching style that had the biggest influence on my transformation. Tony had the gift of making you feel like you were the most important person in the room or on the field. During the first session of a camp he was directing, Tony would know every single camper’s name by the end of the warm-up. There could be 100 kids and he would know their names! It was remarkable. It didn’t matter whether you were a ten year-old at his camp, a young assistant coach or a full national team player Tony made you feel like you were special and believed in you. The most extraordinary part of Tony’s gift is it wasn’t just one day or one week he made you feel special. It was for life. Tony’s mentorship taught me the power of believing in people and making them feel valued.

April Heinrichs gave me an opportunity as an assistant coach at UC Irvine when I was 22 years old and fresh out of college. She is an amazing mentor because she both pushed me and pulled me along my journey. There was not a single day working for April that I was comfortable. She got me on my edge and pushed me relentlessly. As a former goalkeeper and young goalkeeper coach, I was confident in teaching that portion of the game and content to stay in my small goalkeeping world. However, April refused to let me. She pushed me to expand my coaching reach and challenged me to master all parts of the game. With each push, she supported me in the same breath. I didn’t realize it at 22, but April was preparing me to be a successful Head Coach. Years later, when I became a Head Coach she sent me a list of “Head Coaching Tips” that I still look at on a weekly basis. She set the example for me of a strong female leader who is fiercely loyal and incredibly compassionate to everyone in her life.

Tracey Leone’s mentorship taught me being relentlessly positive and ruthlessly competitive aren’t mutually exclusive. When you first meet Tracey, you immediately realize you are in the company of one of the most positive human beings on the planet. When you play pickup soccer with her, you realize she is ruthlessly competitive. In the three years, I worked with Tracey on the coaching staff at Harvard, she gave me a masterclass in how to be the most positive person in the room while achieving competitive excellence. She held unwaveringly high standards and communicated difficult feedback with positivity and grace. Her ability to inspire student-athletes to believe in themselves and believe in the team is incredible and something I try to embody in my daily life.

The power of mentorship in coaching often lies in the idea that the mentor has gone through what you are going through and can help accelerate your growth faster and further than if you were to go it alone. It seems only fitting to close with April Heinrich’s Head Coaching Tips for me when I was hired as a Head Coach at Saint Louis University in 2013: