Eliot Goldthorp recorded an eight-point weekend with four goals. The sophomore midfielder scored his first hat trick as he led Hofstra to a 5-1 victory over Columbia. Goldthorp followed up that performance by scoring a game-tying penalty in a 2-1 win over UNCW.

Trinity Byars played the role of distributor for the Longhorns during their home league sweep of Kansas State (W, 4-0) & Kansas (W, 2-0). The sophomore forward registered five combined assists over two games this past weekend. In the game versus Kansas State Byars had a career-high three-assist game. Byars then created the final key pass that led to both Mackenzie McFarland and Jilly Shimkin’s goals in the 2-0 win versus Kansas.

Elin Hansson, a freshman from Halmstad, Sweden, was the offensive leader for the Bears last week with two goals and three assists for seven points. She scored a goal, including the game-winner, with two assists in a 7-0 win over Emory & Henry. She then scored a goal and had an assist in a 2-1 win over Carson-Newman.

Marra helped lead Cortland to a 3-0 record last week with nine points on three goals and three assists. In a 3-0 win at Hobart on Tuesday, Marra was involved in all three Red Dragon goals, scoring twice, including the game-winner, and adding an assist. He then scored the game-winning goal in a 3-0 victory at Buffalo St. on Saturday and capped off his week with two assists, including one on the game-winner, in a 3-1 win at Ithaca on Sunday.

Rachel Rouse tallied seven points on two goals and three assists to lead the Ducks to a 2-0 week in conference play. Rouse recorded two assists in a win over FDU-Florham. The midfielder then scored two goals and added an assist in a win over Wilkes.

Bailey Clark, a freshman defender from Corinth, played a key role in the Bears’ two shutout wins last week. In a game against Richland, Bailey was largely responsible for the fact that she was able to break down any attacks. She would then continue this form in a 3-0 win against North Lake in the following game while also contributing with an assist.
Each Wednesday during the college regular season, United Soccer Coaches selects a men’s and women’s Player of the Week for NCAA Divisions I, II, and III and Junior College competition based on nominations from schools and conferences. Nominations are due every Tuesday by 10 a.m. CT to be considered. 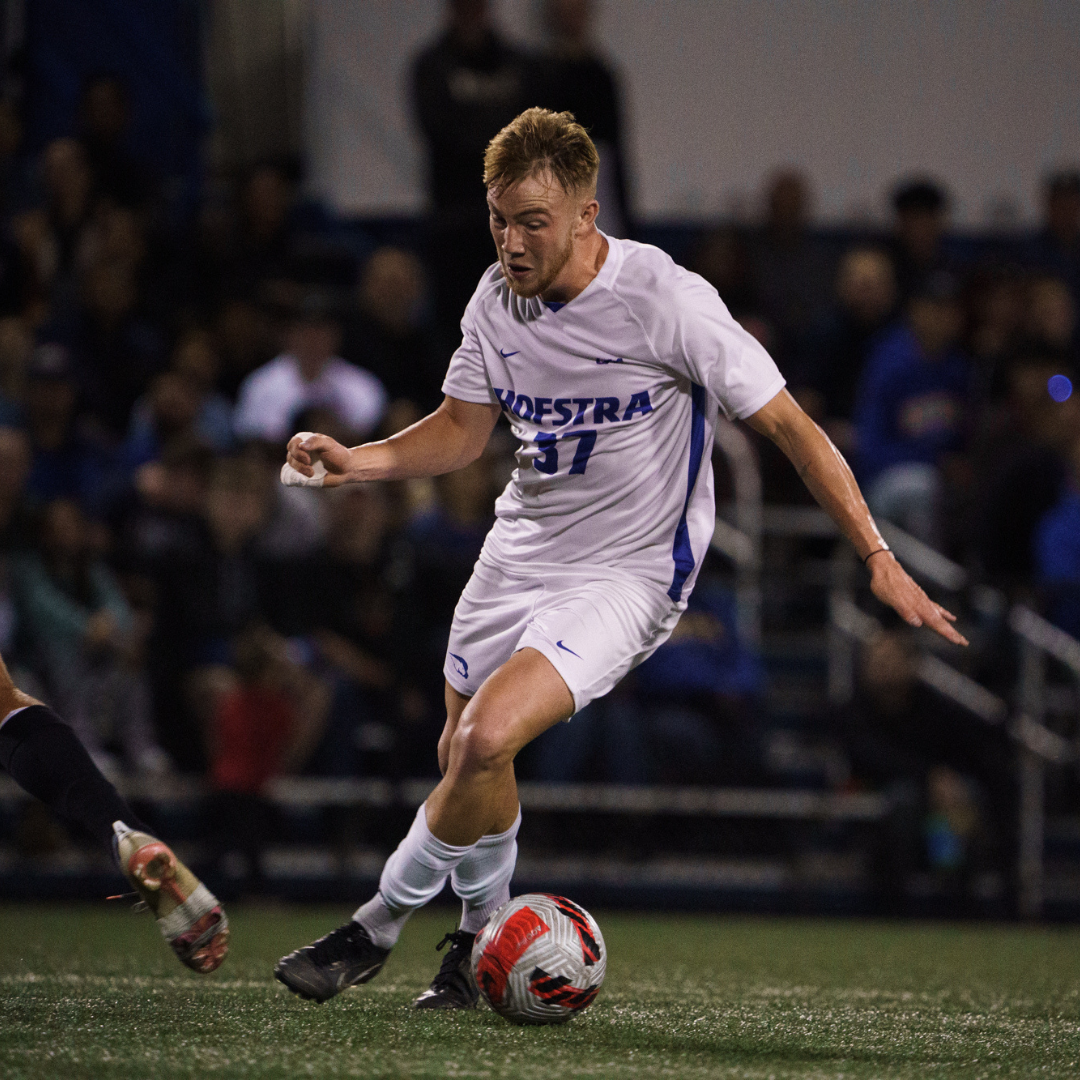 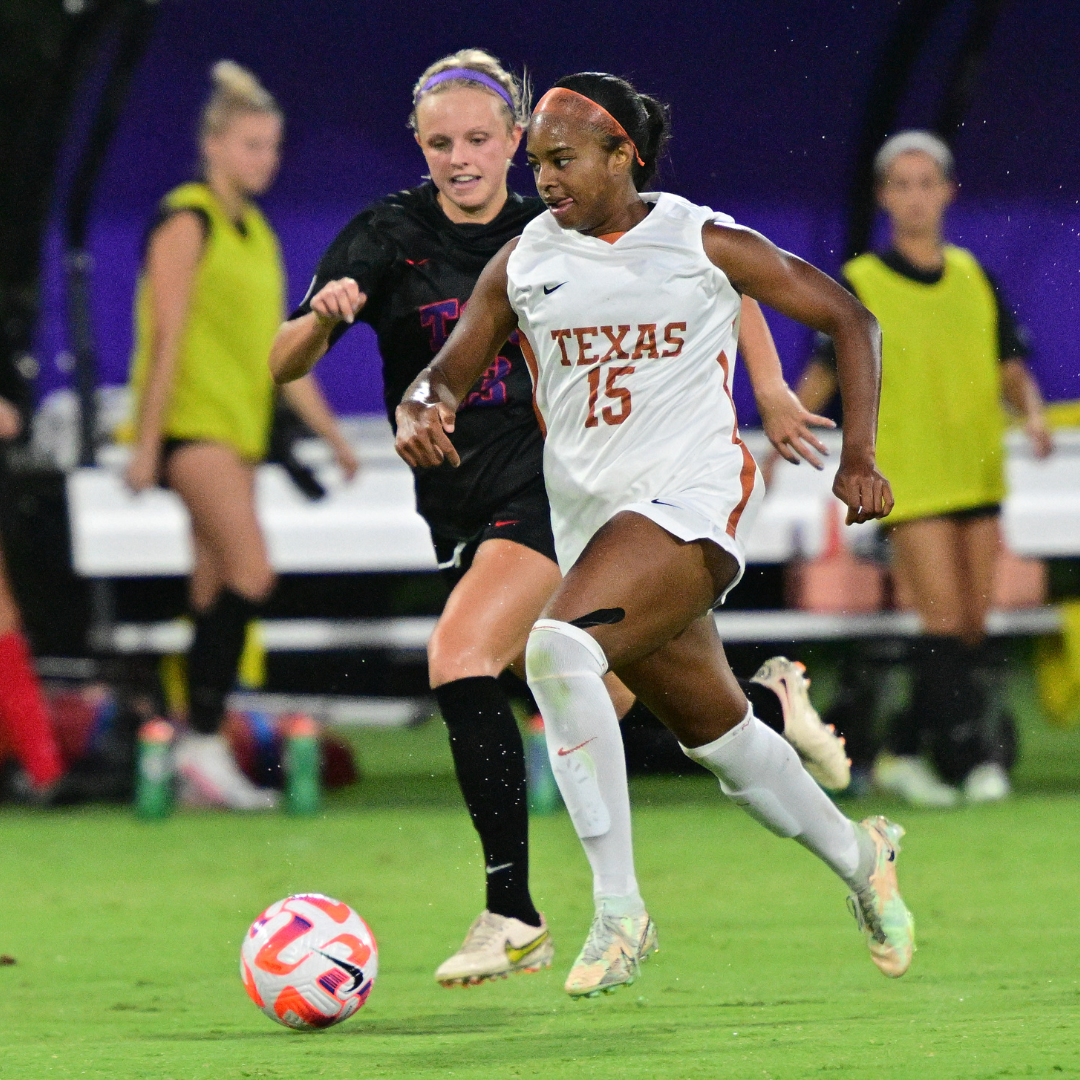 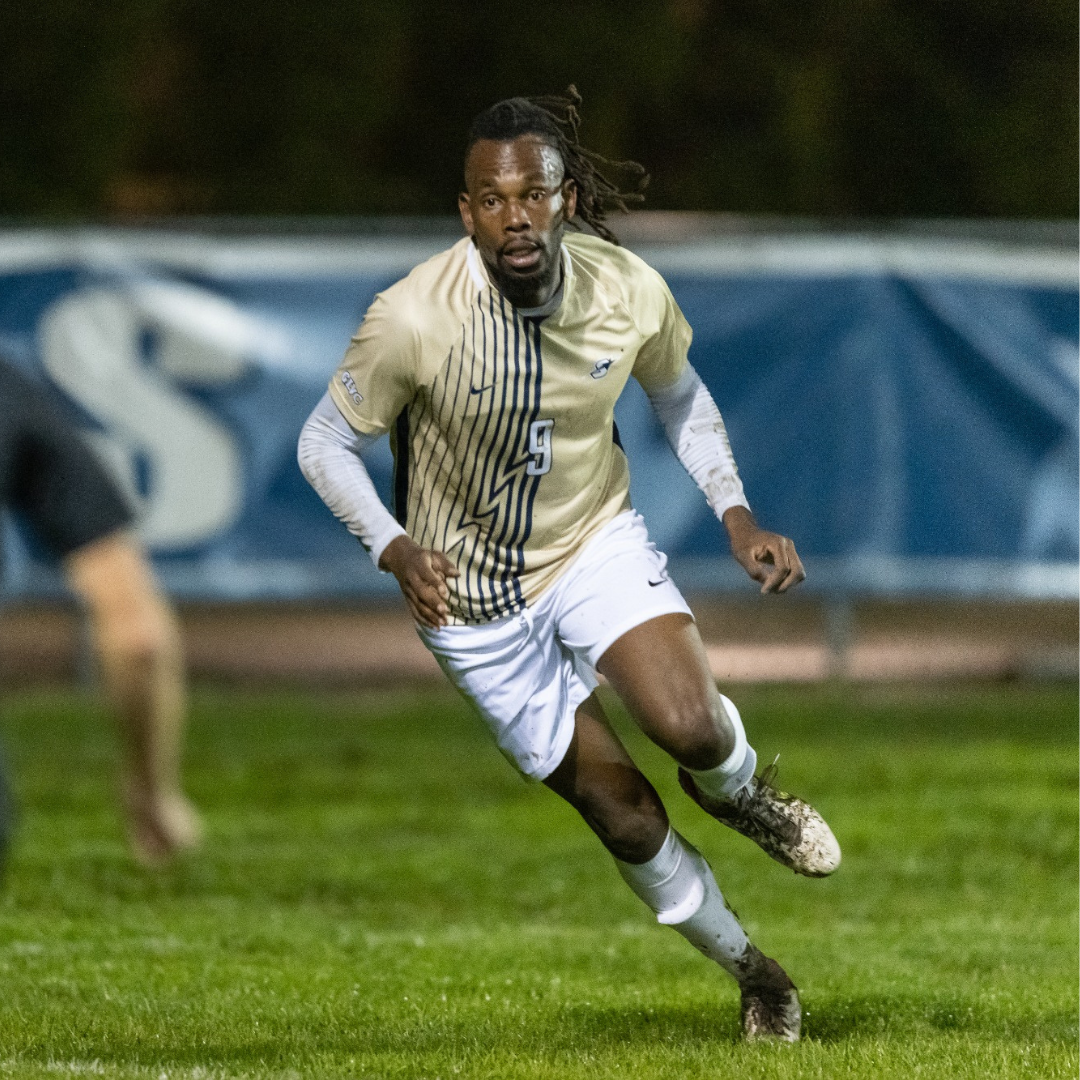 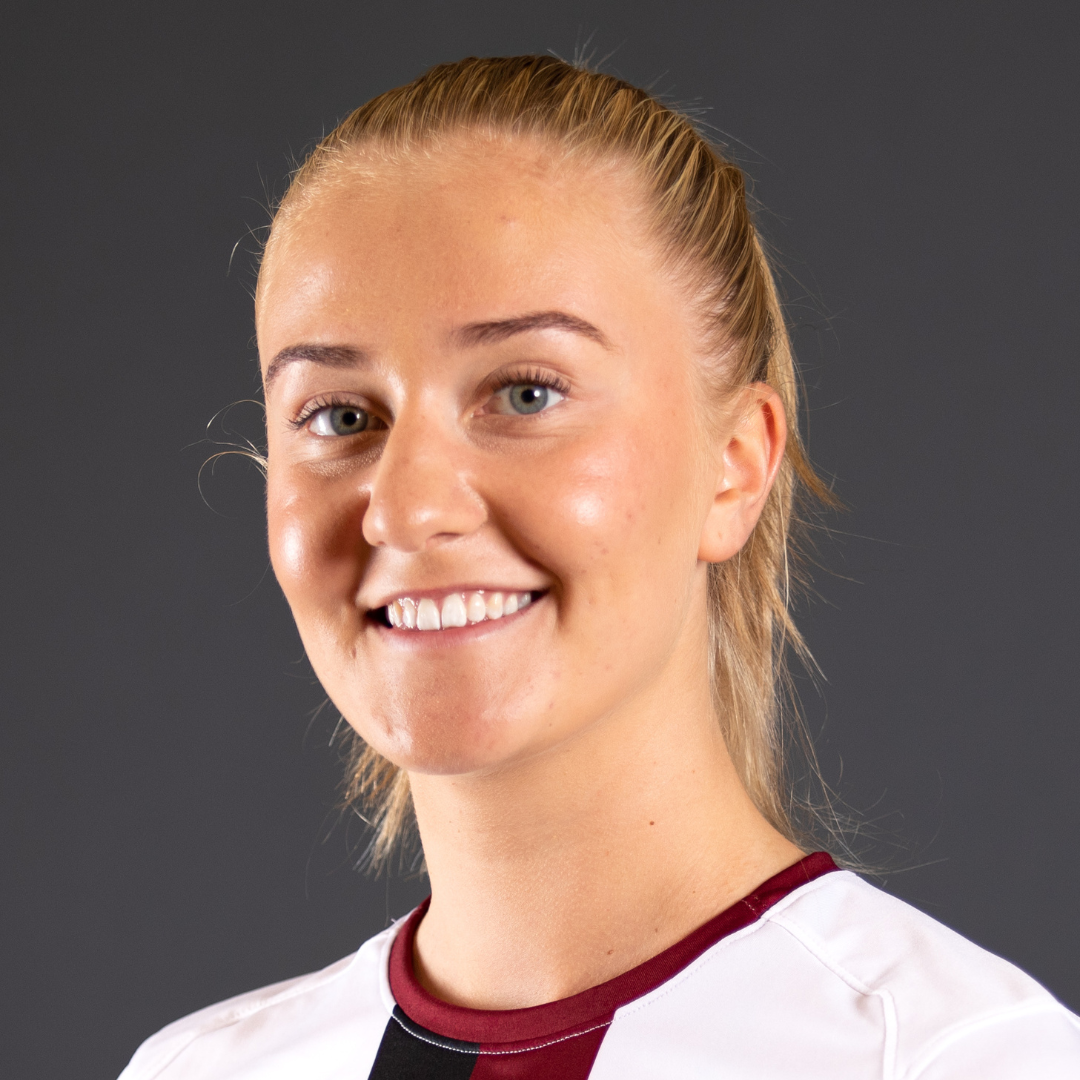 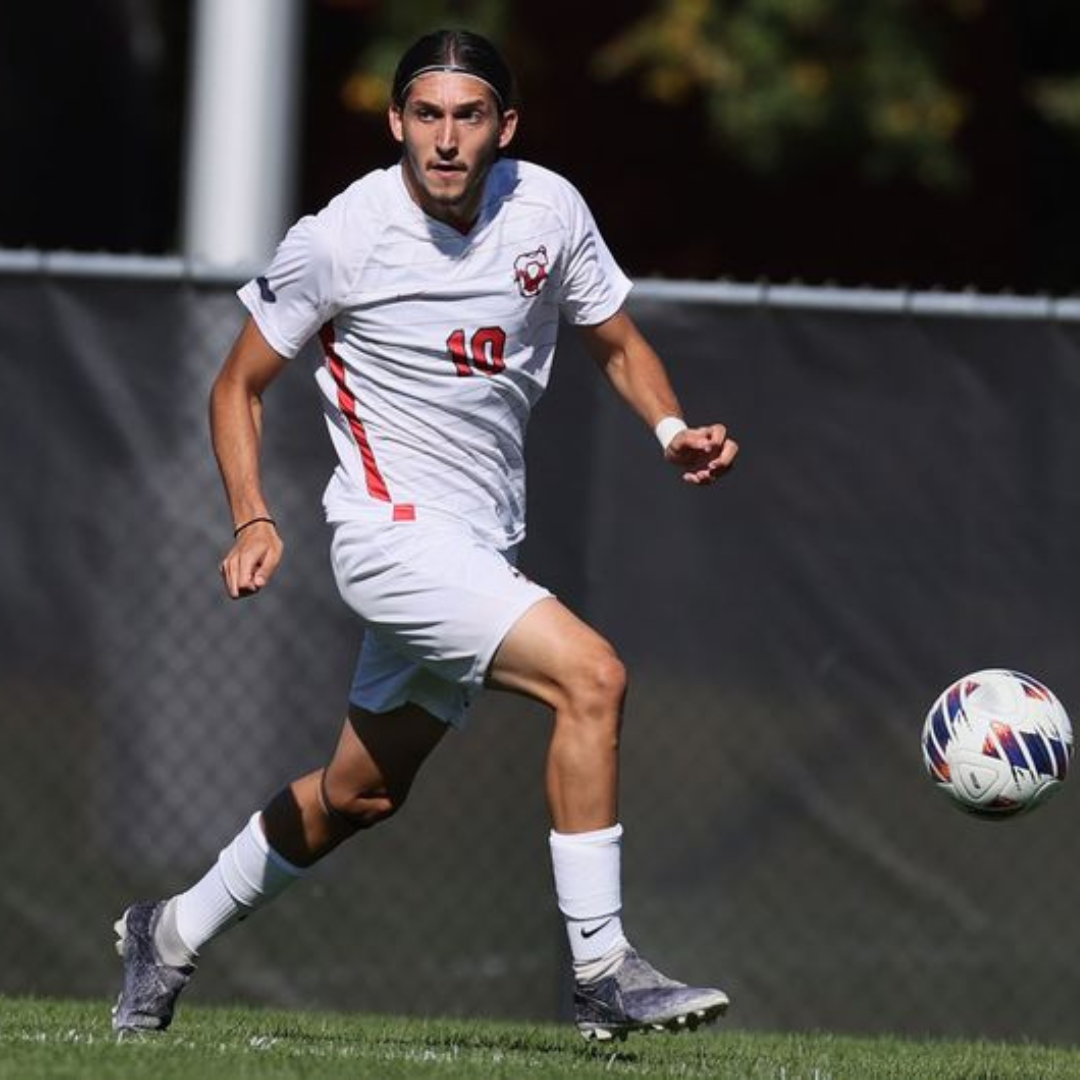 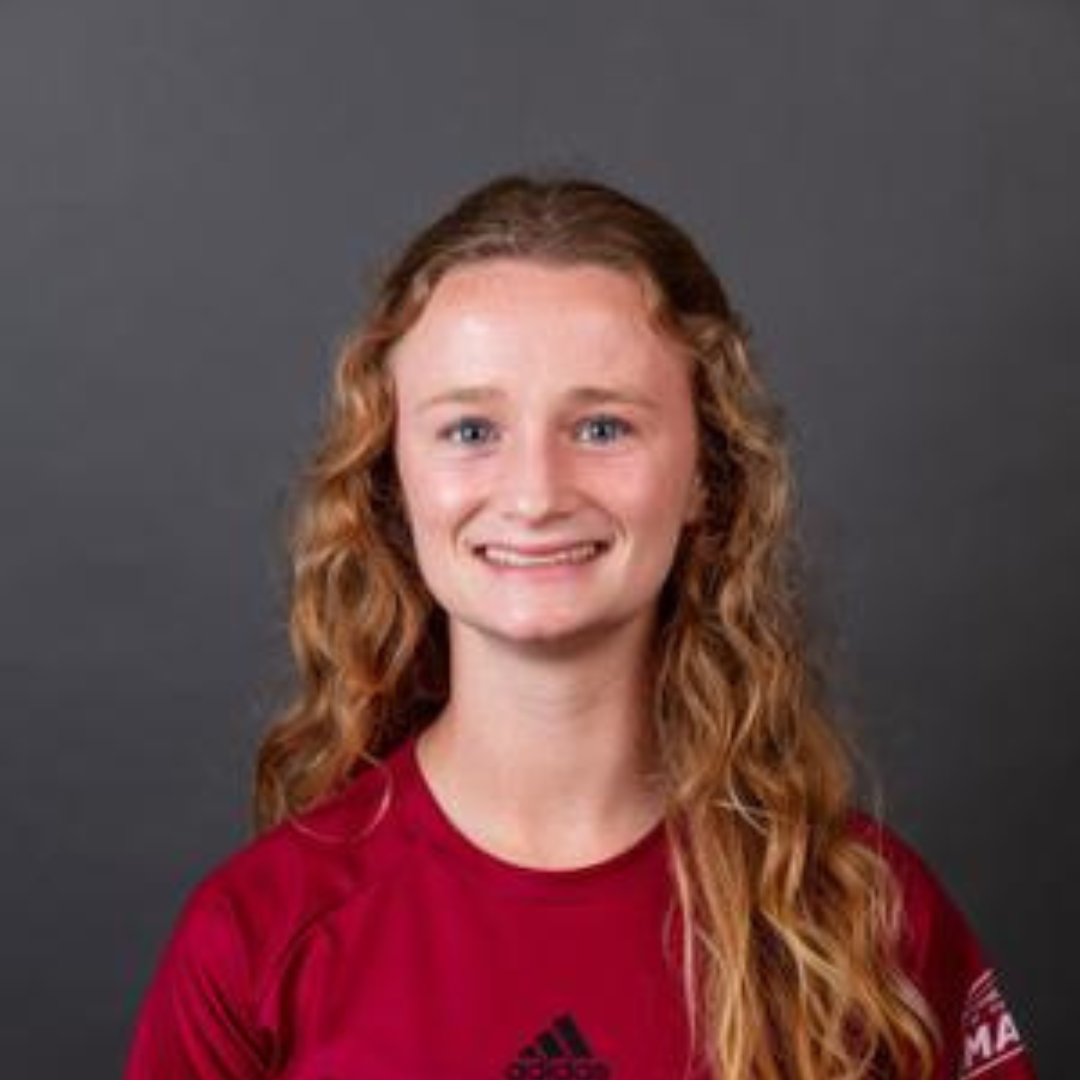 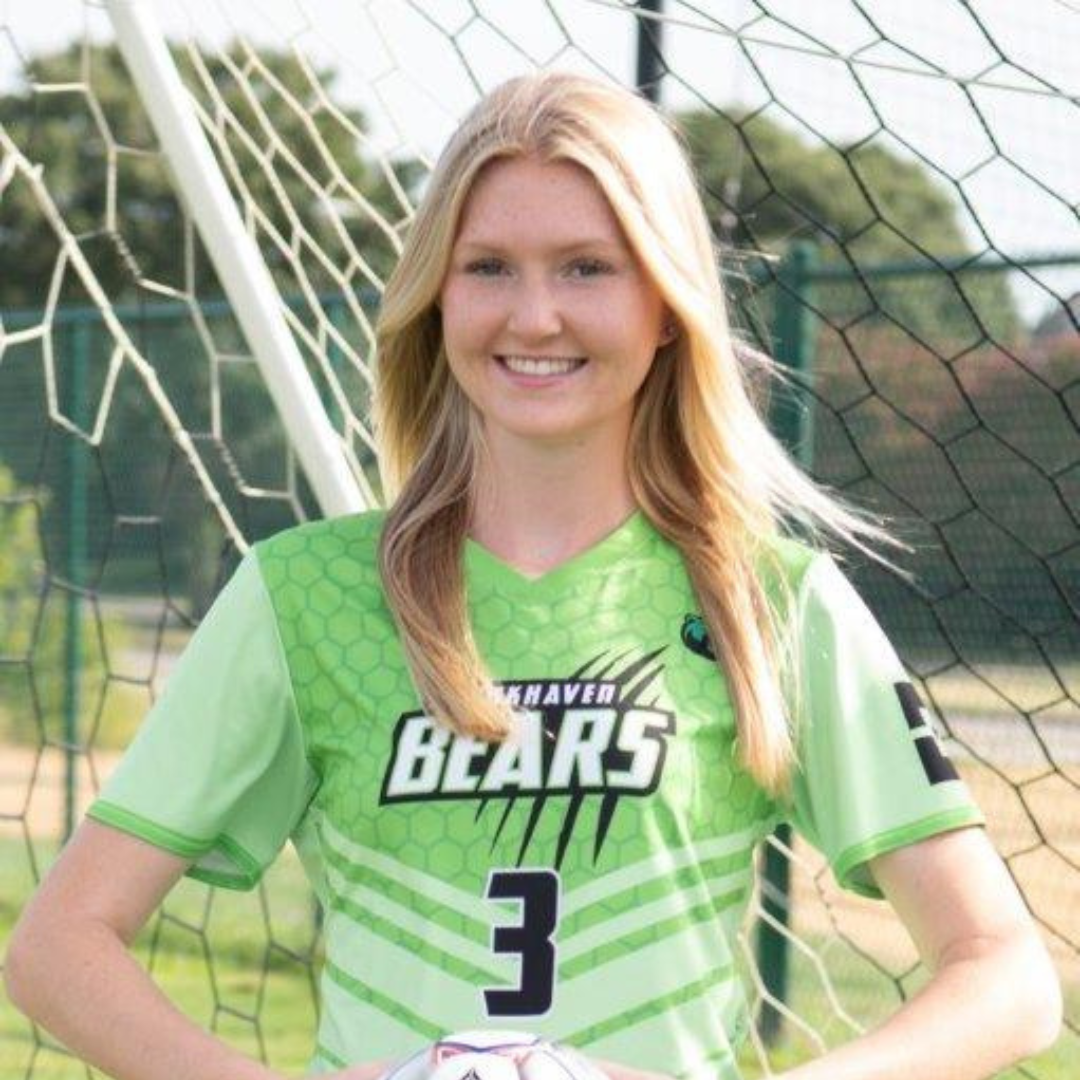