As we reflect on Girls and Women in Sports Month, women can (and should) look back with a sense of pride thinking of the strides the industry has taken toward equality this year.

Just a few weeks ago, the U.S. Women’s National Team (USWNT) and the U.S. Soccer Federation came to a $24 million settlement over Equal Pay. Before that, the WNBA raised $75 million in what the league called “the largest-ever financing for a woman’s sports property.”

These wins for women’s sports are certainly just the beginning, but they set an important precedent in the industry for equal pay, as well as the value of women’s sports, in general. And perhaps most importantly, they serve as motivation for young girls in sports.

Girls drop out of sports at twice the rate of boys in middle school, and they have far fewer female athletes to look up to as role models than young boys do in male athletes. But why is that? If women athletes are winning and succeeding just the same, why are their stories not being told? Why do women athletes have to be the best in their sport to be considered equal to men, as NBC News asks?

Let’s put it this way: among sports commentators, only 17.2% of them are women. The decision-makers at these networks—the ESPNs of it all—are the ones choosing which

sports are shown on television. And as one of my colleagues puts it, you can’t envision being what you can’t see.

“Getting women in [decision-making positions], as well as familiarizing men with the fact that women play and there’s an audience for it, it takes time and a lot of frustration, but I do feel like we’re at this beautiful tipping point,” Julie Foudy, former USWNT co-captain and ESPN commentator, told me during a recent conversation.

Some good news: the LA Times reports that this summer, Fast Studios plans to launch the “Women’s Sports Network,” the first-ever 24-hour television channel devoted entirely to covering female athletes, on and off the field. Getting more eyes on women’s sports—especially the eyes of young girls in sports—will undoubtedly change the way we view girls’ sports in this country for the better.

This year is the 50th anniversary of Title IX—the civil rights law in the U.S. that prohibits sex-based discrimination—and, as we reflect on the past 50 years, we’ve come so far, and yet not far enough.

At the 2022 Beijing Olympics, women were responsible for the majority of Team USA’s 25 medals—taking home the most by any nation at the winter games (17). Unfortunately,  this accomplishment doesn’t discount the lack of funding, abundant scrutiny, and limited coverage the women on Team USA face today. Many sports during the Olympics allocate more spots for men than women, according to Bloomberg Equality. There are 51 men’s events at the Winter Olympics, 46 for women, and 12 for mixed-gender. While 45% of female athletes this year is more than any other year, why are we not at least 50-50 yet?

The inequalities in women’s sports are not limited to just the professional level, though. Girls have 1.3 million fewer opportunities to play high school sports than boys have, according to Women’s Sports Foundation.

When asked about obstacles they’ve had to overcome in sports, the women I work with at LeagueApps had a lot to say.

The list goes on. Why do girls in sports have to fight for their place on the field? Why are we  told, “You’re good for a girl?” instead of simply, “You’re good.”

It is our responsibility as leaders in the industry to do what we can to increase access to girls sports, motivate young girls to keep playing, and make sure girls know where to turn to for strong, female role models in sports.

Those role models are badly needed. Imposter syndrome is no joke, especially for Black and Latina women. When my daughter second-guesses her success or feels like she’s plateaued in her sports career, I encourage her to ask herself, “Why not me?”

An affirmation I suggest to her and her friends is, “I deserve to be here, I work as hard as they do. I’m as fast as they are. These goals are not out of my reach.”

We have to keep at it. We can’t allow ourselves to become discouraged or disappointed. We have to continue to put ourselves out there—for us and for future women. The breakthrough is going to happen, and what we saw last month with the USWNT is a giant step in the right direction.

This International Women’s Day—with the theme of breaking the bias—ask yourself, “Why not me?” 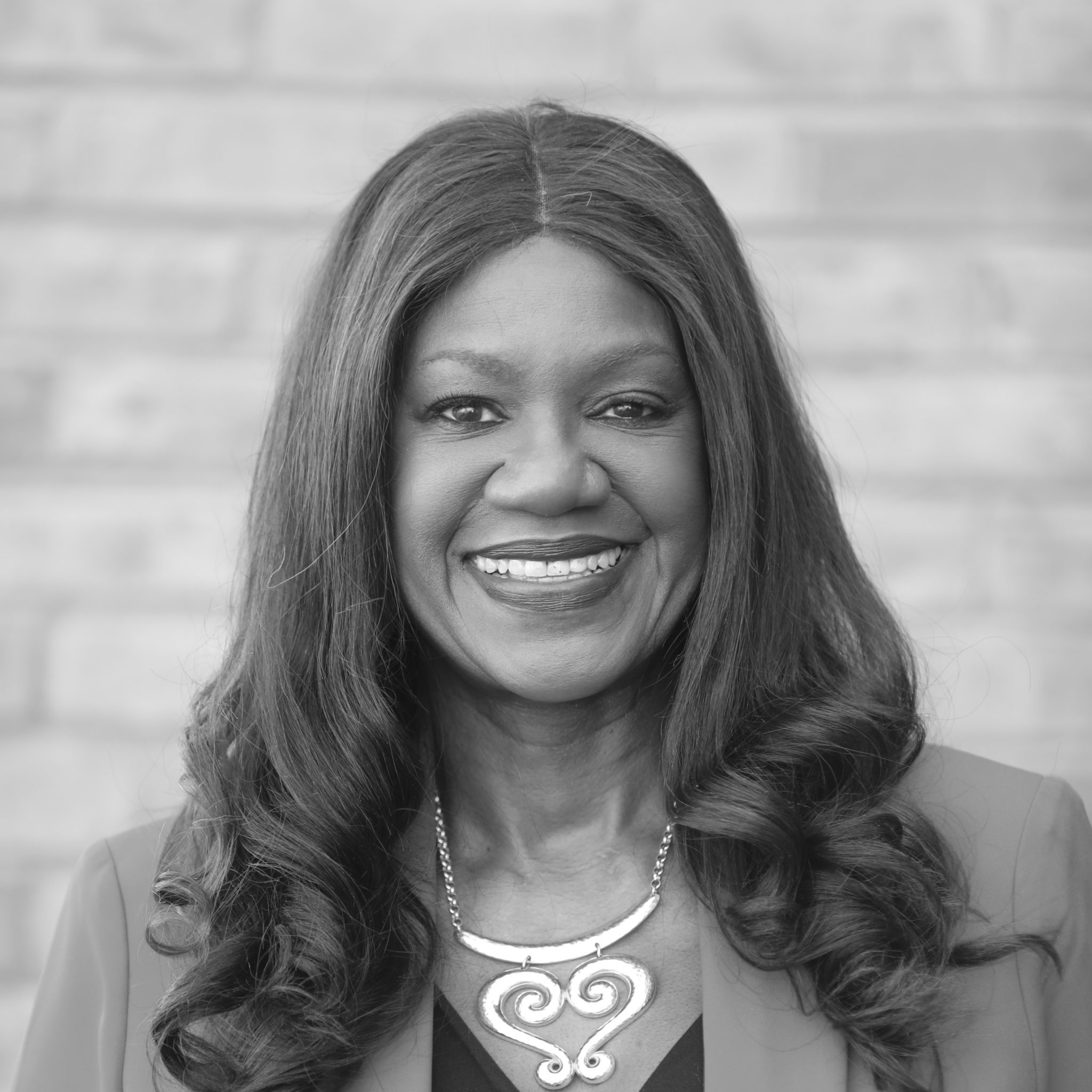 Benita Fitzgerald Mosley, an Olympic Gold Medalist and purpose-led champion in sports and business, is responsible for stewarding LeagueApps partnerships with North American professional sports leagues and their respective youth development initiatives. She also drives the advancement of the NextUp community platform and as President of FundPlay leads this LeagueApps program to support youth sports organizations and foster sports experience opportunities for young people from underserved communities.

Prior to joining LeagueApps, Fitzgerald Mosley served as the Chief Executive Officer of the Laureus Sport for Good Foundation USA and also previously worked as Chief Operating Officer for the United States Olympic & Paralympic Committee and Chief of Sport Performance for USA Track & Field. Fitzgerald Mosley is a graduate of the University of Tennessee with a B.S. in Industrial Engineering and a charter member of the Tennessee Volunteers Hall of Fame.