Jackson served as President of what was then National Soccer Coaches Association of America in 1977 and later received the organization’s prestigious Honor Award in 1993 as well as induction into its Hall of Fame Class of 2011.

He was chair and a member for years of the famous Red Apron Group at the association’s convention which serves as ambassadors, greeting and assisting members attending the annual event. 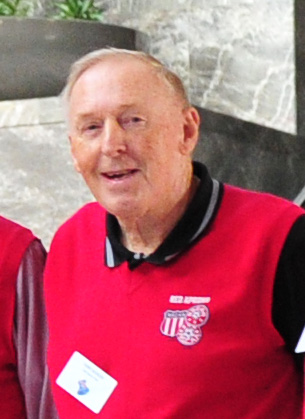 Terry was a graduate of Springfield College in Massachusetts where he earned his undergraduate and graduate degrees in education while being named an All-America fullback on the soccer team. He went on to coach men’s soccer for 31 years (1968-98) and lacrosse (1974-96) at Wesleyan University in Connecticut.  Jackson’s senior co-captain on the lacrosse team in 1974-75 was none other than Bill Belichick, now the legendary New England Patriots head coach. The university named the soccer and lacrosse facility Jackson Field in his honor in 2006.

“Terry Jackson represented all that is good about the soccer coaching profession and taught us how to serve the game and our members,” said United Soccer Coaches CEO Geoff VanDeusen. “Our association is better because of people like Terry who served and gave back to soccer for so many years. We will miss him dearly.”

The family indicated that funeral and memorial arrangements were pending and will be announced next week. 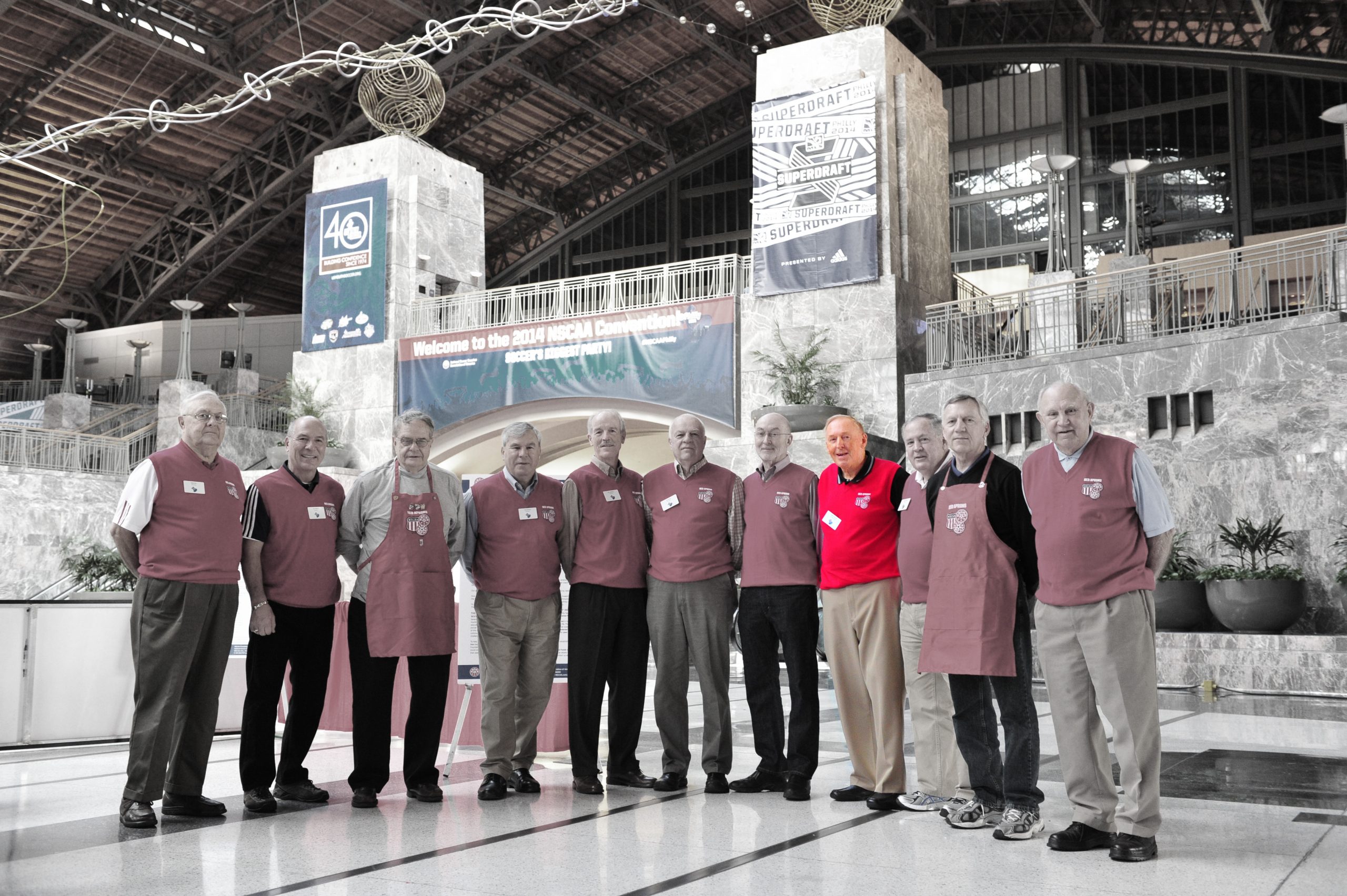 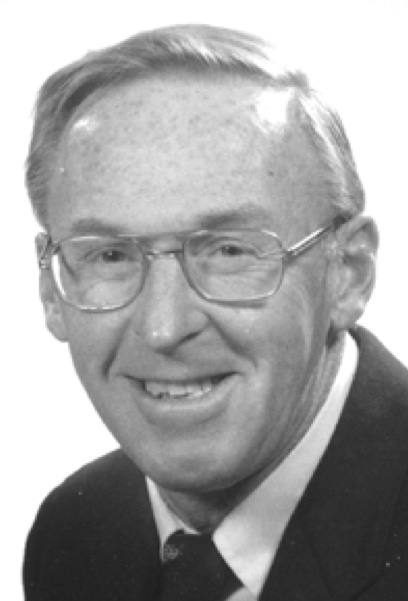