Seton Hall freshman midfielder Mattias Sundell (Sweden) earned Most Outstanding Offensive Player of the BIG EAST Championship, with one goal and three assists. He helped Seton Hall win its first conference title since 1991, defeating No. 2 ranked Georgetown 2-1. The Pirates earned a national No. 6 seed in the upcoming NCAA Championship. Sundell set up the game-winning goal in the 63rd minute to win it all for Seton Hall. On the women’s side, Southeastern Louisiana senior goalkeeper Nadine Maher (Dublin, Ireland) had three shutouts in the Southland Conference Tournament. Maher logged three penalty saves in the quarter-finals to help her team advance to the semi-finals, where she then logged back-to-back shutouts and was named to the All-tournament team and awarded Tournament MVP.

In NCAA Division III, Westminster College (PA) senior forward Nick Iregui (Gig Harbor, Wash.) had two goals in a 2-1 victory against Franciscan, boosting his season total to six goals, tying for the most in the league. Iregui leads the Presidents’ Athletic Conference (PAC) in points (16) and is tied for second in assists. On the women’s side, Westminster College (PA) junior forward Ashley Frank (Mentor, Ohio) scored a hat trick in a 4-0 win against Saint Vincent. It was a career-high for Frank, as it marked the first hat trick of her career as well as her first multi-goal game.
???
Each Tuesday during the college regular season, United Soccer Coaches selects a men’s and women’s Player of the Week for NCAA Divisions I, II, and III and Junior College competition based on nominations from schools and conferences. Nominations are due every Tuesday by 10 a.m. CT to be considered. 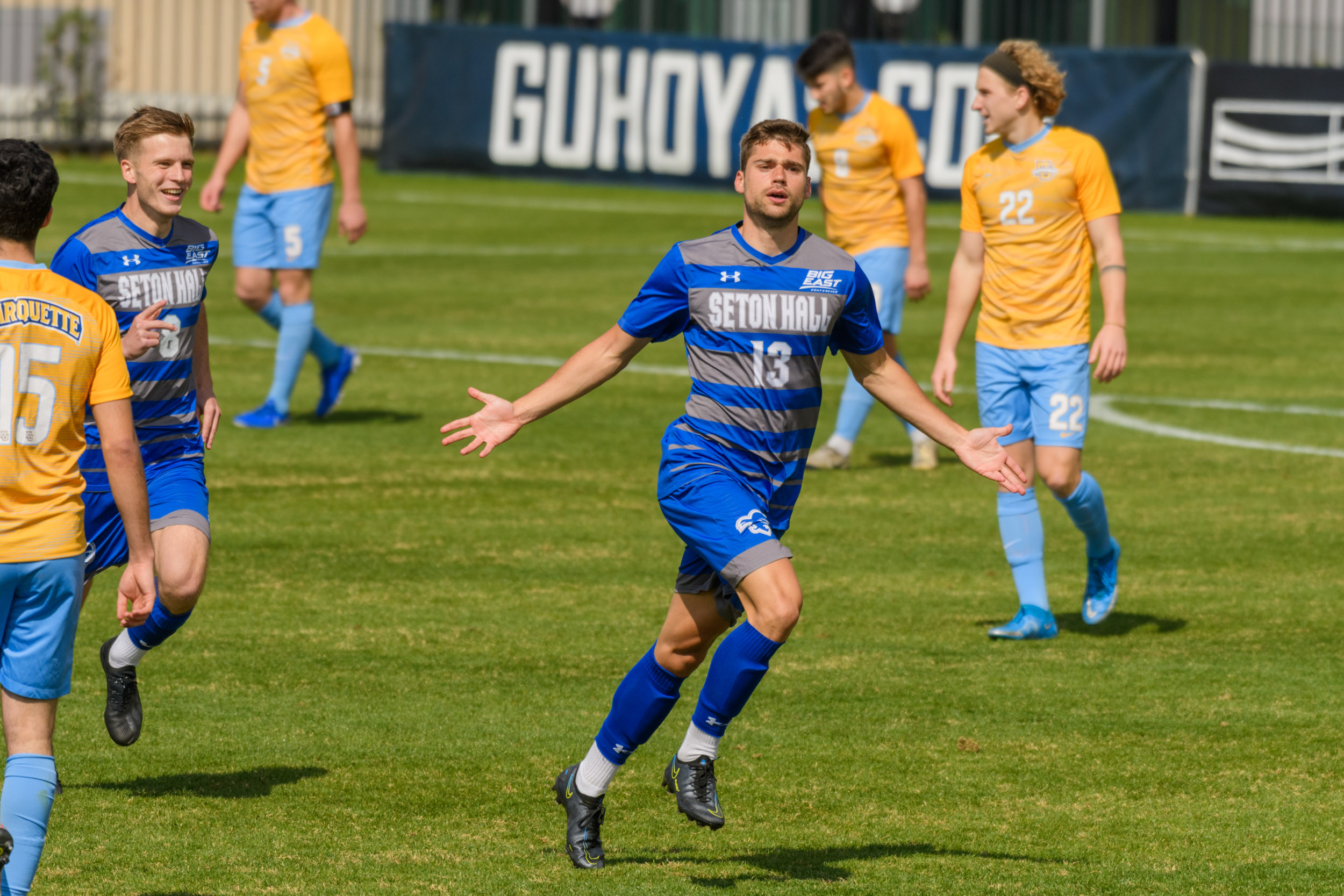 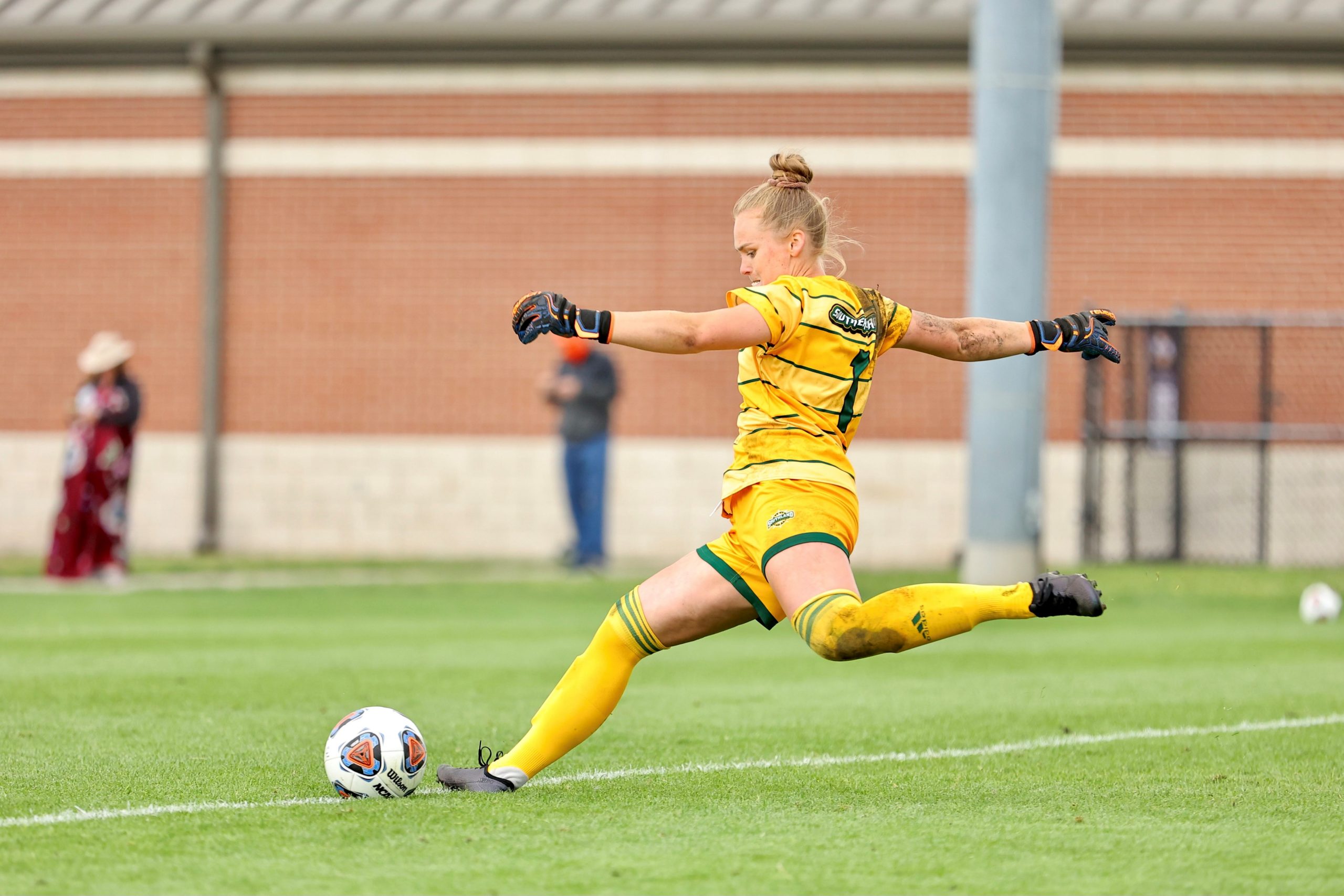 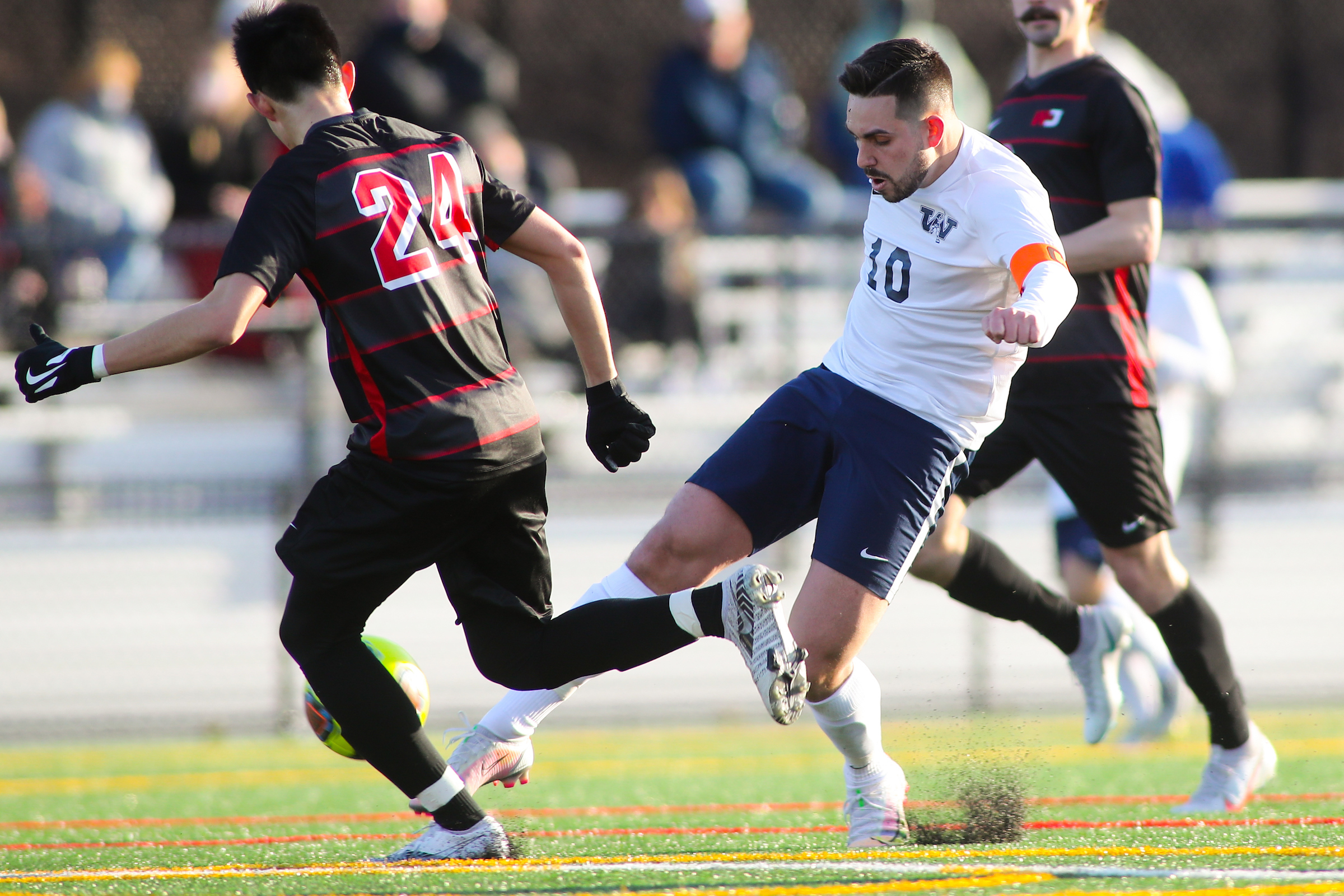 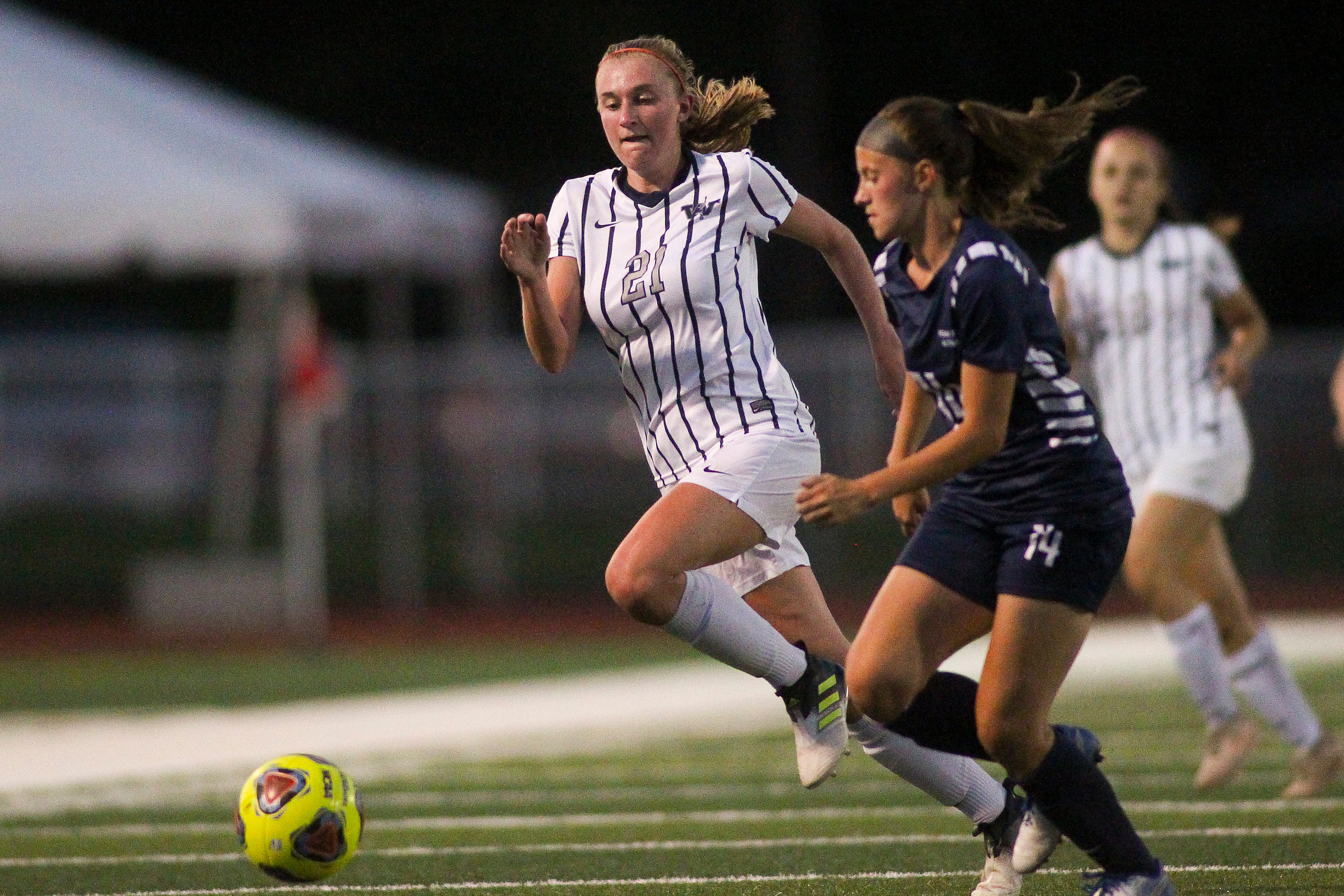