Ilijah Paul started his sophomore season on a high. Paul scored his first career goal against Central Arkansas in Washington’s 2-1 victory. Paul recorded his first career hat trick in the match vs. Utah Valley on Friday night, scoring goals in the 47th, 50th, and 63rd minute. His six points against Utah Valley were also a career-high for him. His on-field efforts named him the Pac-12 player of the week.

Kayza Massey recorded a pair of shutouts at No. 11 Auburn on Sept. 1, and against No. 25 Samford on Sept. 4. The senior goalkeeper made seven saves against Auburn, earning a new season high and tying her career-high total which she set at Texas on Oct. 21, 2021. Massey then corralled four saves against No. 25 Samford to earn her second shutout of the weekend. The clean sheets marked her third and fourth of the season, respectively, while she also has recorded three in a row. Her career shutout total now moves to 14.

Tophoven earned a hat trick in the UAH game after a 3-hour weather delay. He has scored in the last three games for FSC for five goals already for the 2022 season. The grad transfer from Wisconsin has scored the most goals in the first four games since 2013.

Brianna Garcia, a senior from Acworth, Ga., led the Pioneers to a 3-2 victory over West Alabama last week, as she contributed to all three Tusculum goals. She scored two goals and assisted on the third. Down 2-1 at halftime, Garcia put away the tying and game-winning goals for the Pioneers in the second half. With the win, Tusculum is off to its first 3-0 start since 2004.

Josh Kirkland began the season in record fashion, scoring two goals in a 3-2 season-opening victory over North Carolina Wesleyan, and then scoring four goals and adding an assist in a 7-1 win over Guilford on Saturday. Kirkland tied the school record for goals in a game, set in 1992 by Tony Trepal.

Bellmore scored three goals and set up two others as the Panthers opened the 2022 season with back-to-back wins. She had a hand in all three scores as PSU topped New England College in Thursday’s opener. Bellmore gave the Panthers a 1-0 lead with her first career goal in the 13th minute. After NEC tied the game early in the second half, she set up the game-winner before adding an insurance goal with a breakaway shot to the upper left corner to give the Panthers a 3-1 win. Bellmore then added a goal and an assist in Saturday’s home-opening 6-0 win over Maine-Farmington. 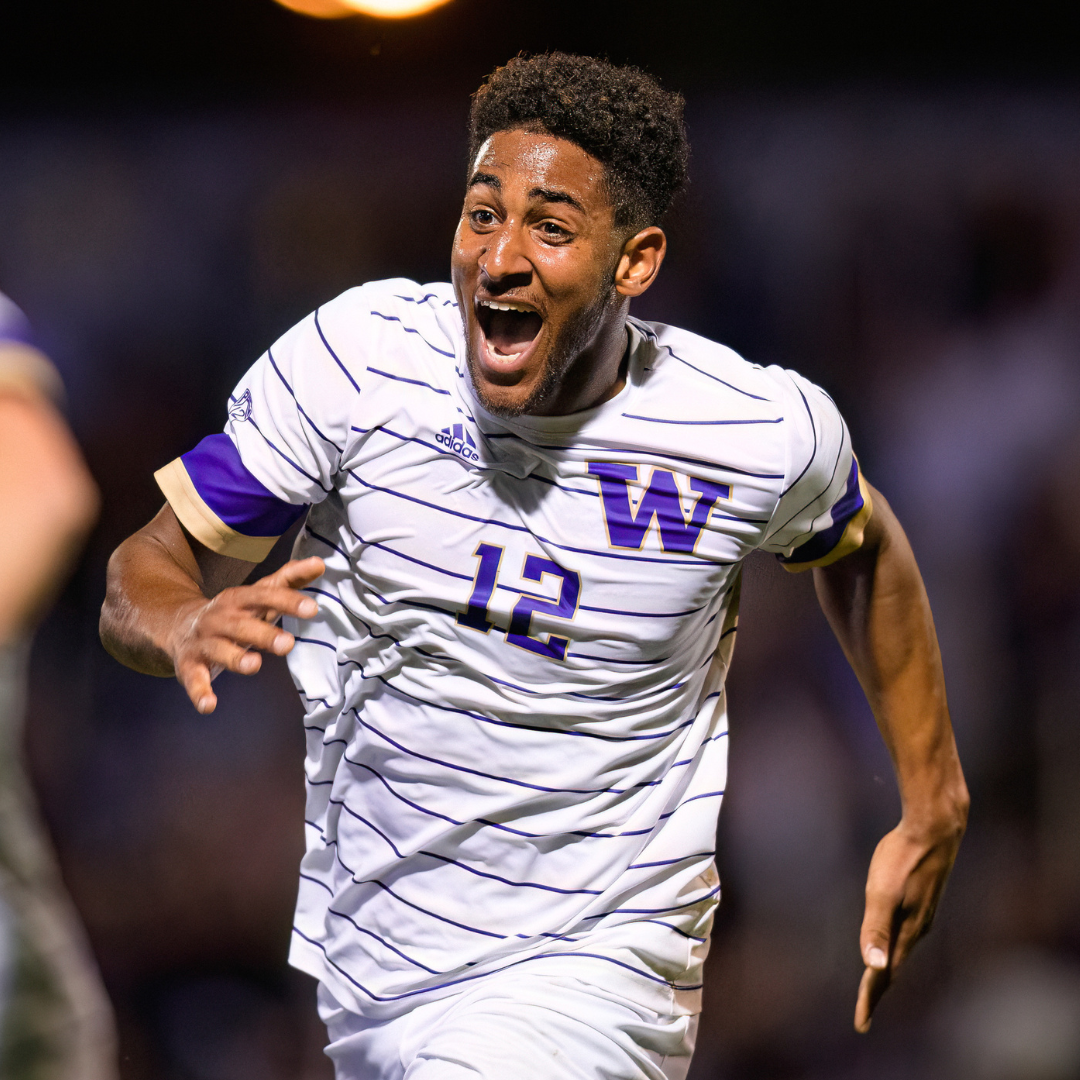 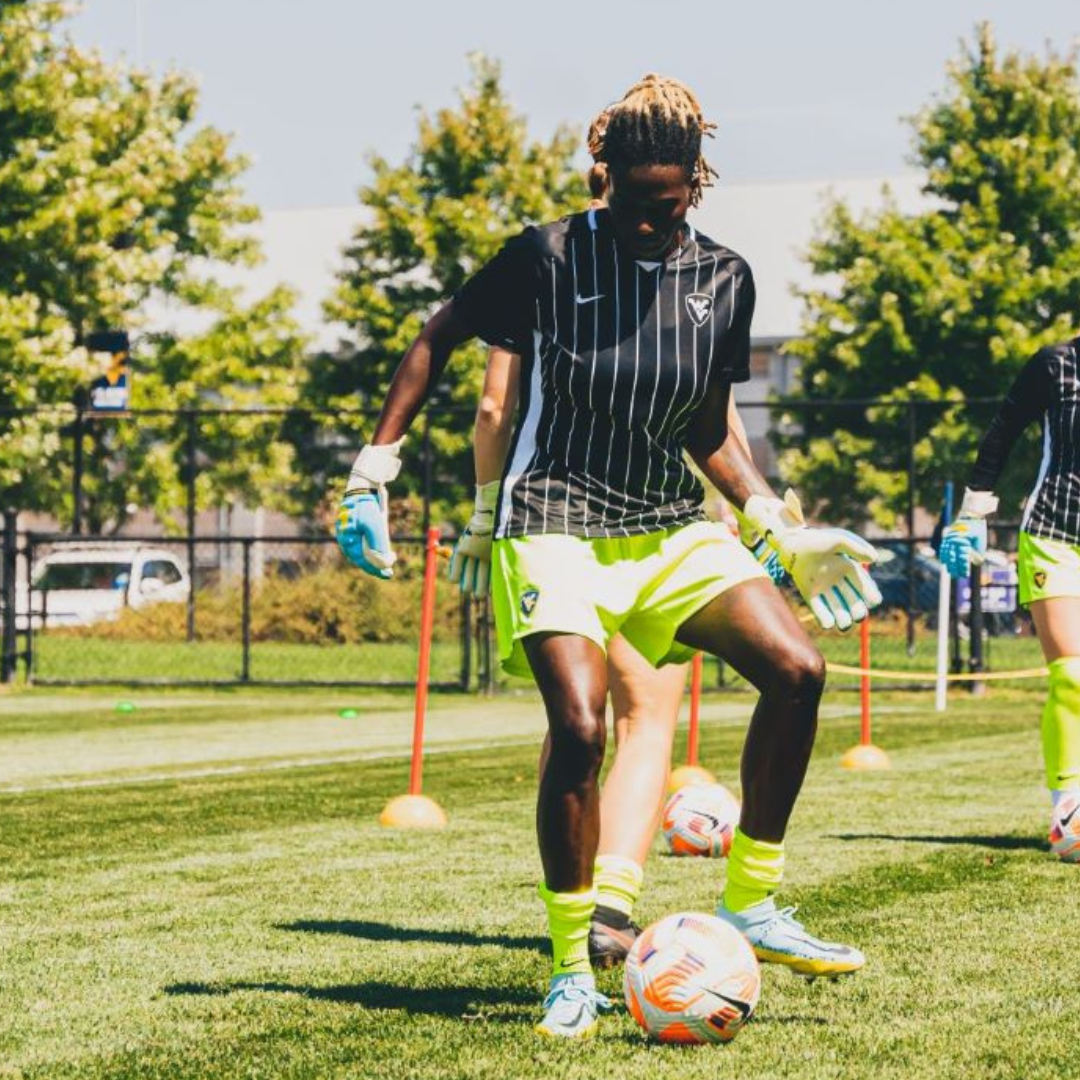 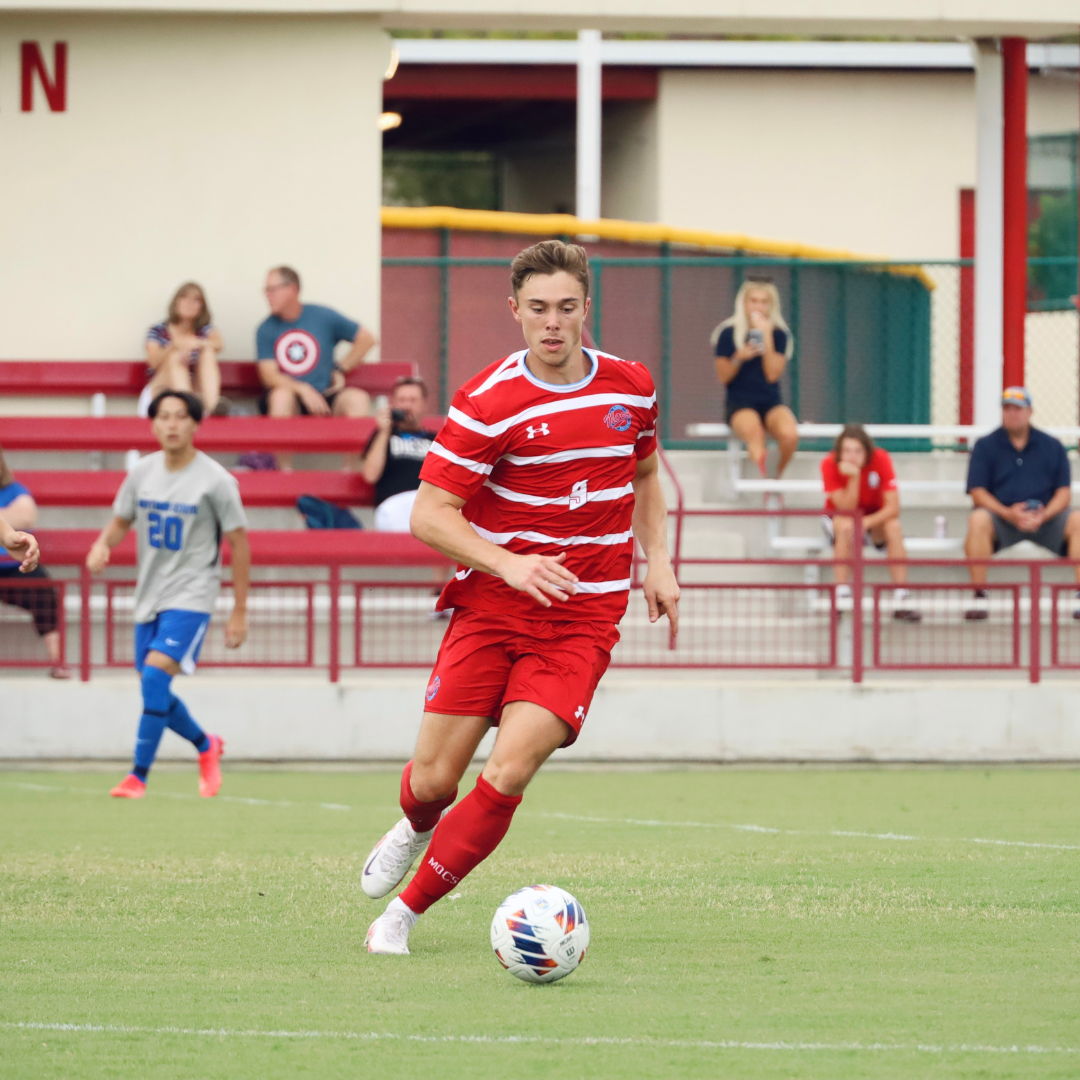 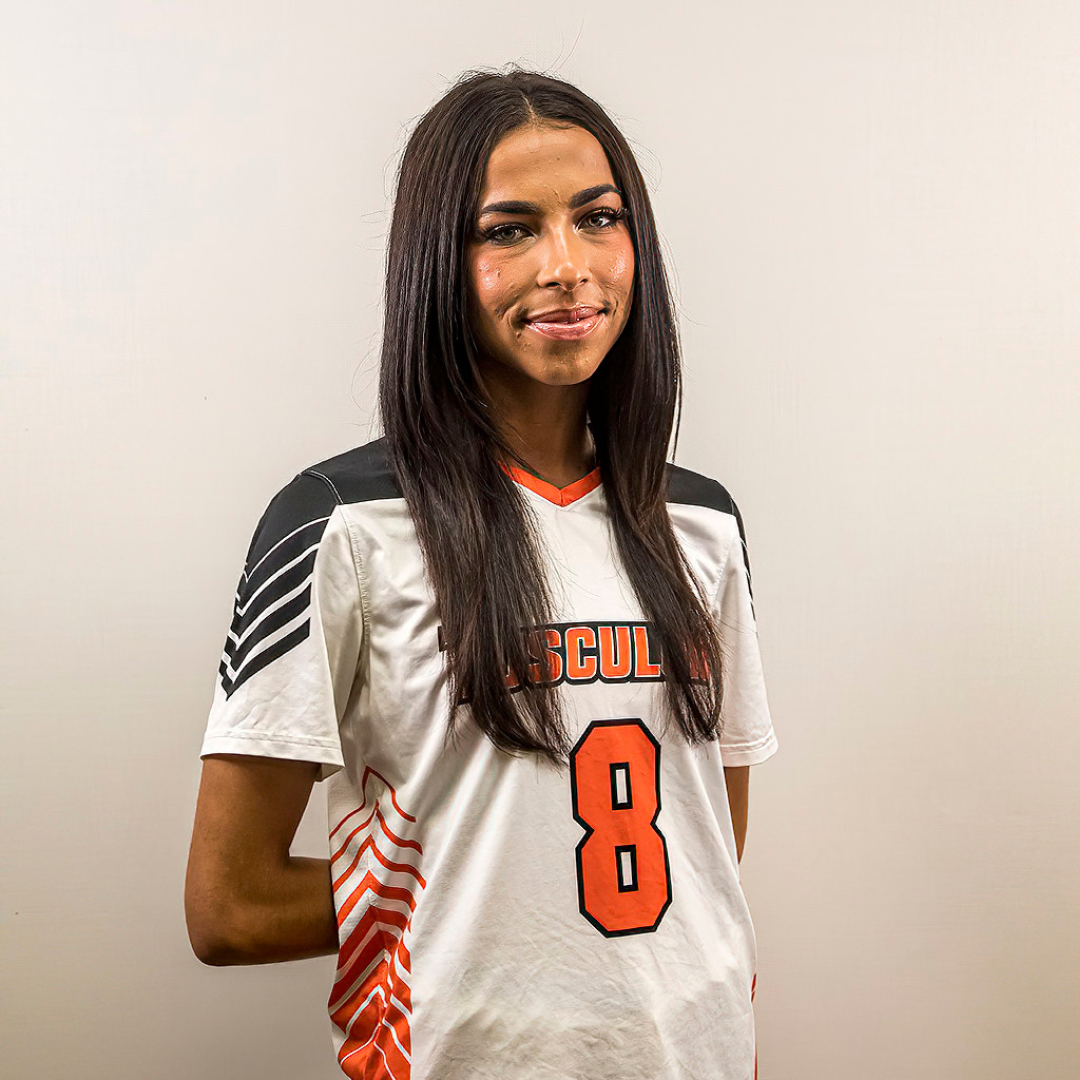 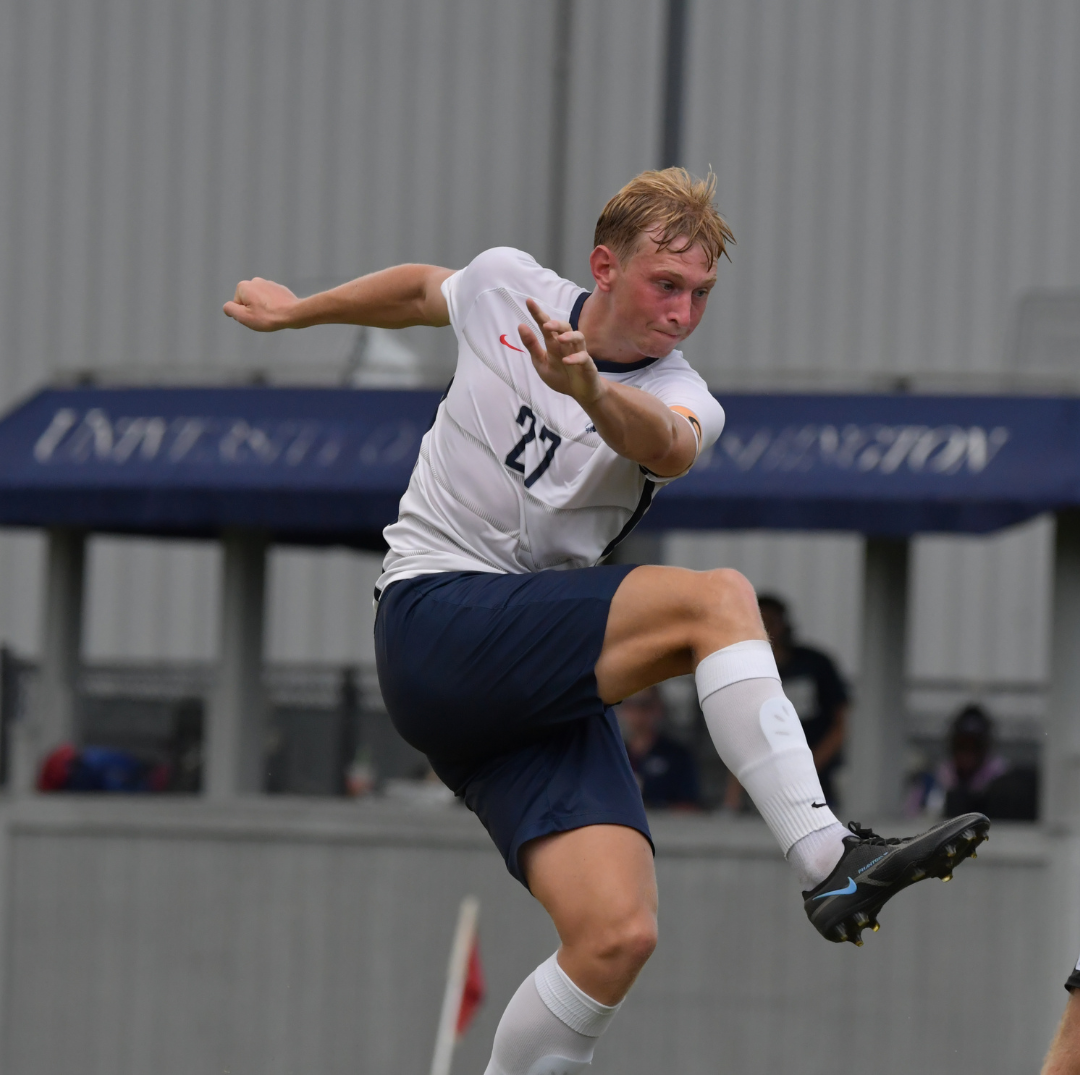 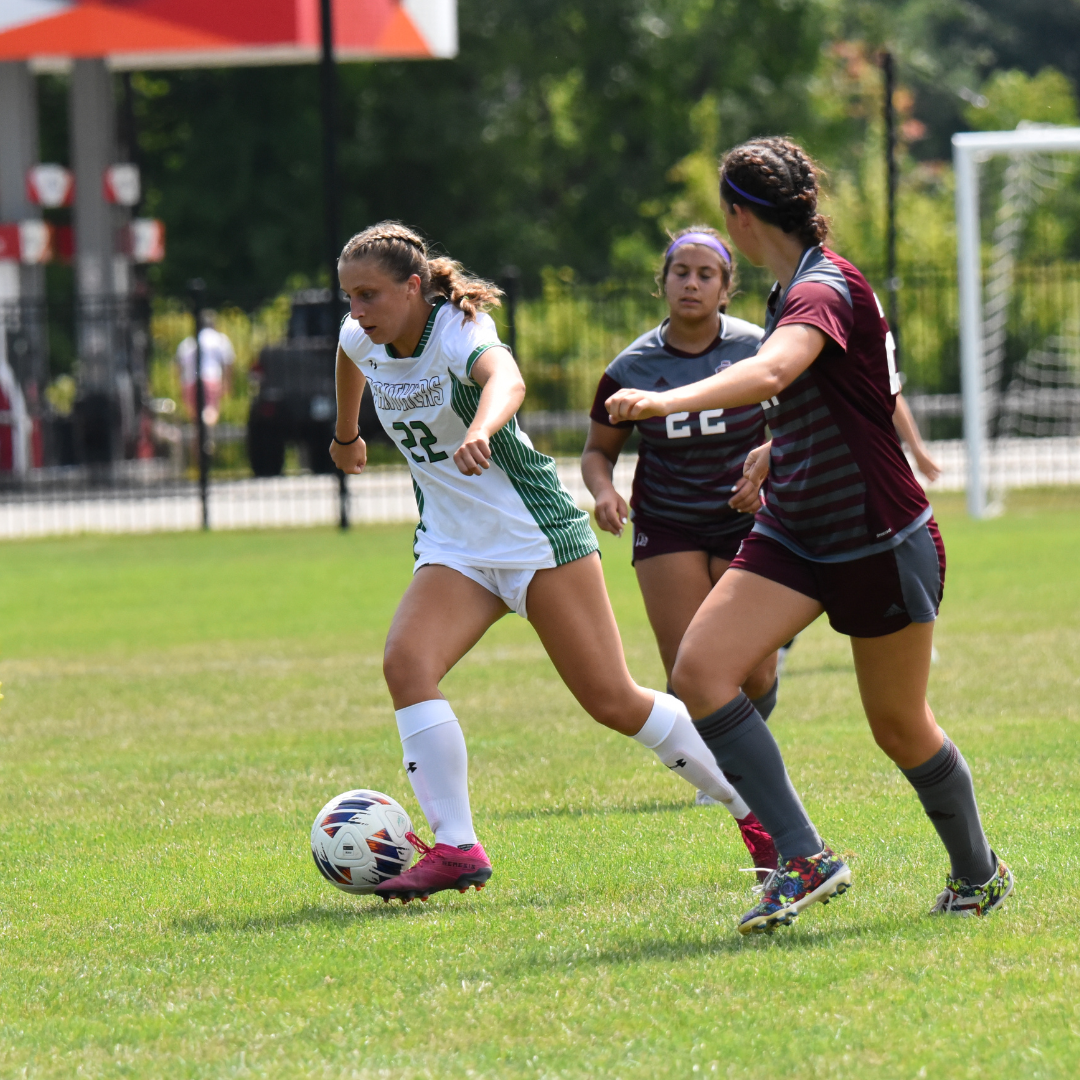