Jackson Temple had a career night against the University of Albany, recording his first brace of the season in addition to two assists. The six points mark a single-game career-high for the senior. He followed up the performance with another goal in the Scarlet Knights’ Big Ten opener win against Northwestern.

Nia Christopher had a strong 10-point weekend. The junior forward set a single-game high with five goals against Delaware State. With 22 career goals, her performance moved her into sixth place all-time. Christopher ranks third in the country in total goals (eight) and second in total points (18).

Janjic, a freshman from Belgrade, Serbia, led the Bulldogs to a 2-0-1 record last week, including a 7-0 win over Emory & Henry and a 0-0 draw with Carson-Newman. He made seven saves in the Bulldogs’ 2-1 win over Francis Marion, he then made one save in the win over Emory & Henry, and he closed out the week with three saves in the tie with Carson-Newman. For the week,  he had 11 saves and allowed just one goal with two shutouts.

Mercy Bell, the freshmen forward, had a seven points week. Bell scored two goals and added an assist as they defeated Lenoir-Rhyne 2-1. She scored both the equalizing and game-winning goal. She also logged a goal and an assist in UNCP’s 8-0 win over King.

Coleman Jennings’s record-breaking performance led BSC to two victories. In the two wins, the senior forward scored five goals, and one assist. The senior recorded a hat trick against LaGrange, all in the second half, to lead BSC to a win 4-3. Jennings finished the weekend with two goals, as well as an assist, in a BSC victory over Maryville.

FDU-Florham sophomore forward, Mia Lopez, tallied six goals, including a hat trick against Pratt and two game-winning goals as well as one assist, the game-winning assists against Marywood, in a 3-0 week for the Devils. Lopez began her week with two goals in a 5-0 victory over Muhlenberg on Wednesday, added one in a 2-1 victory over Marywood on Saturday, and her first career hat trick in an 8-0 win over Pratt on Sunday.

Sophomore forward Mario Carlos registered five points over the weekend, including two goals and one assist in a 7-0 win against San Diego Mesa and a 2-0 win against Palomar. In both matches, Carlos scored the first goal for El Camino College. 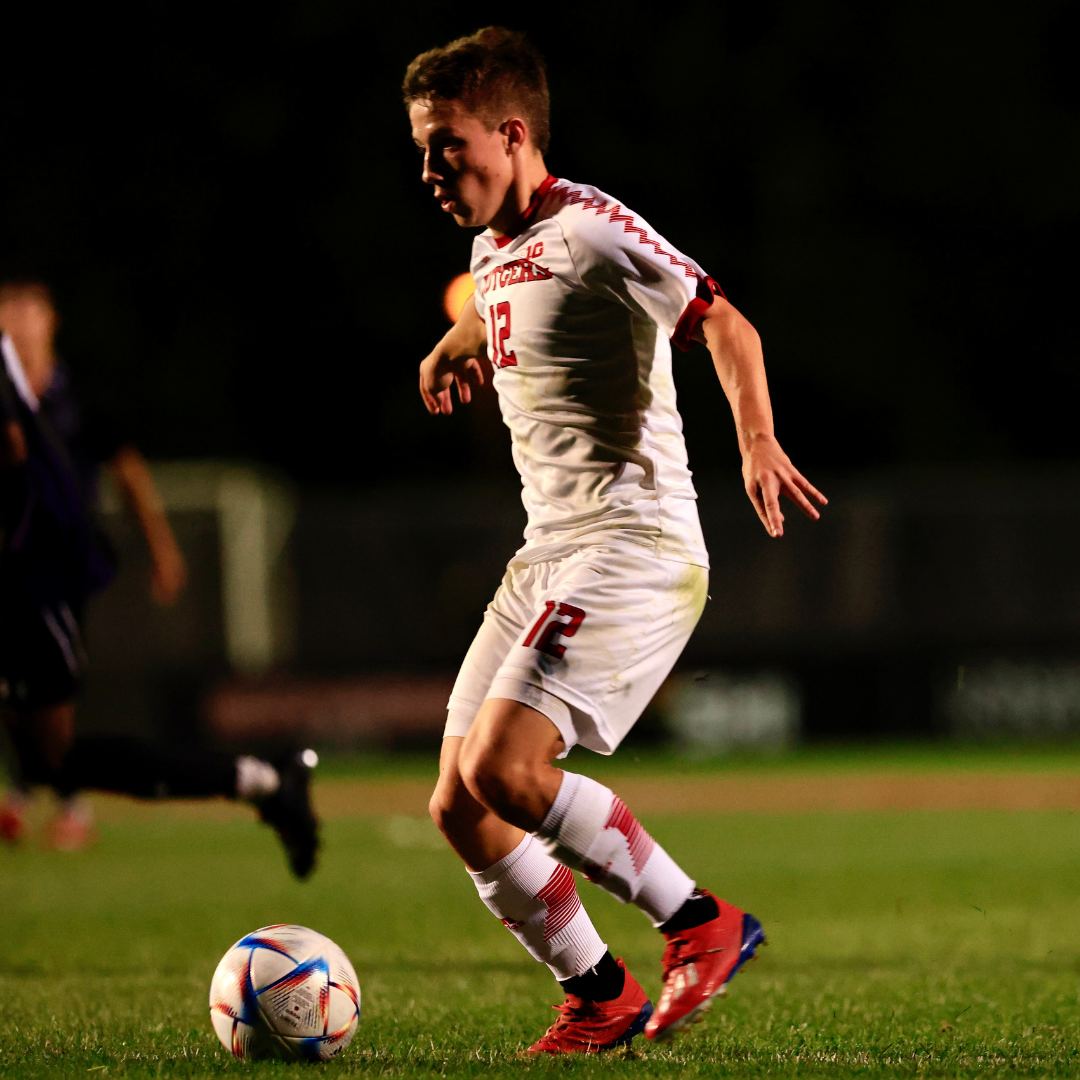 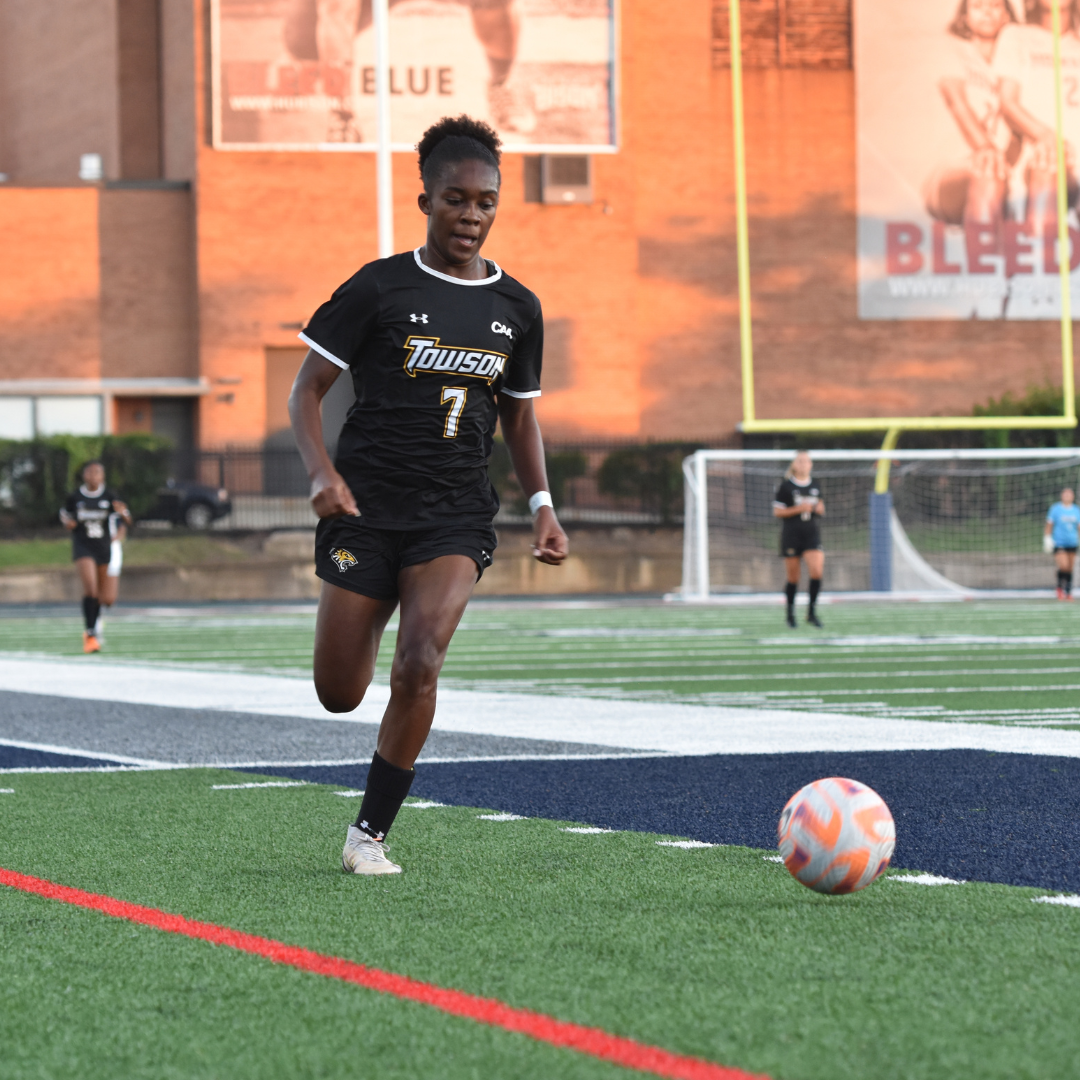 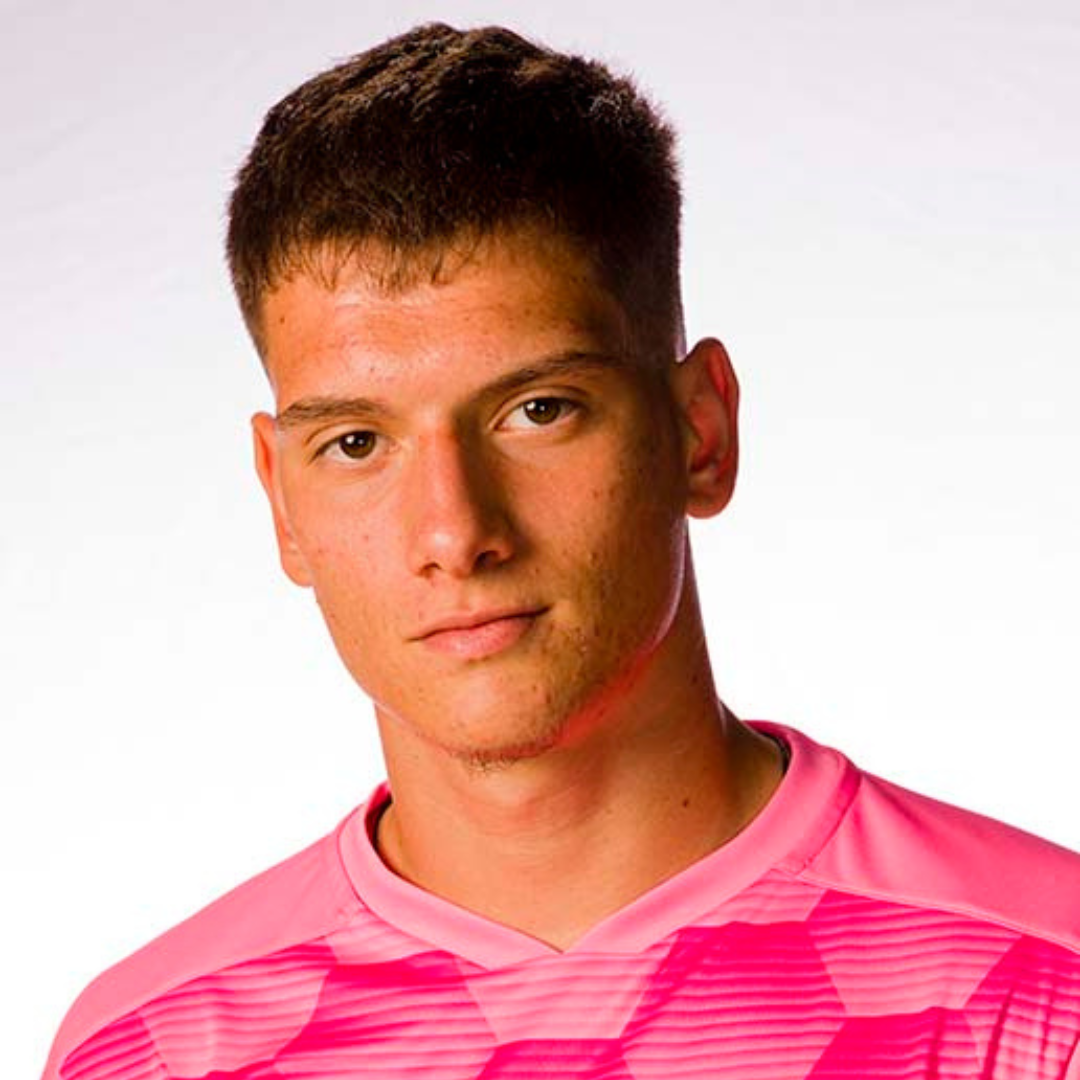 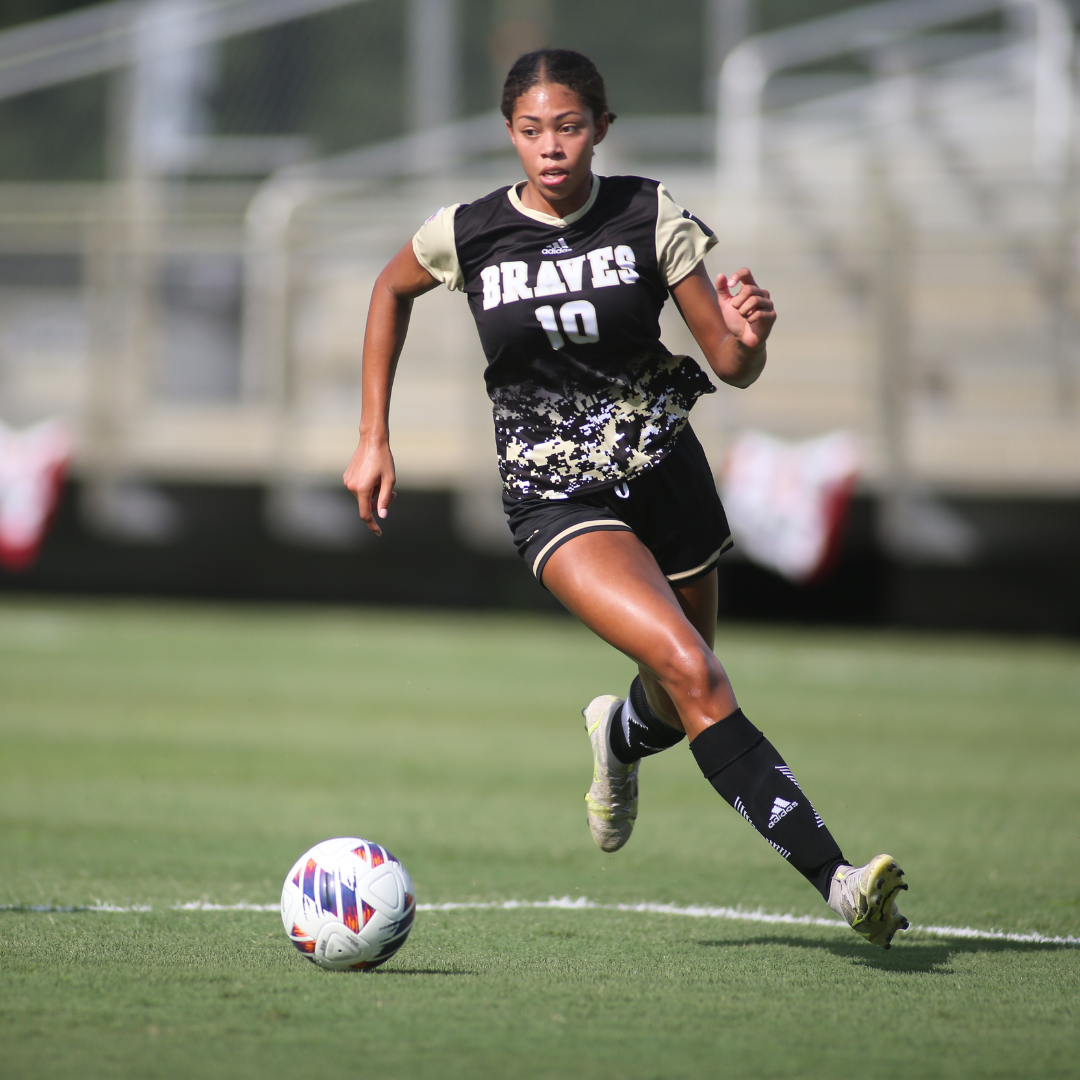 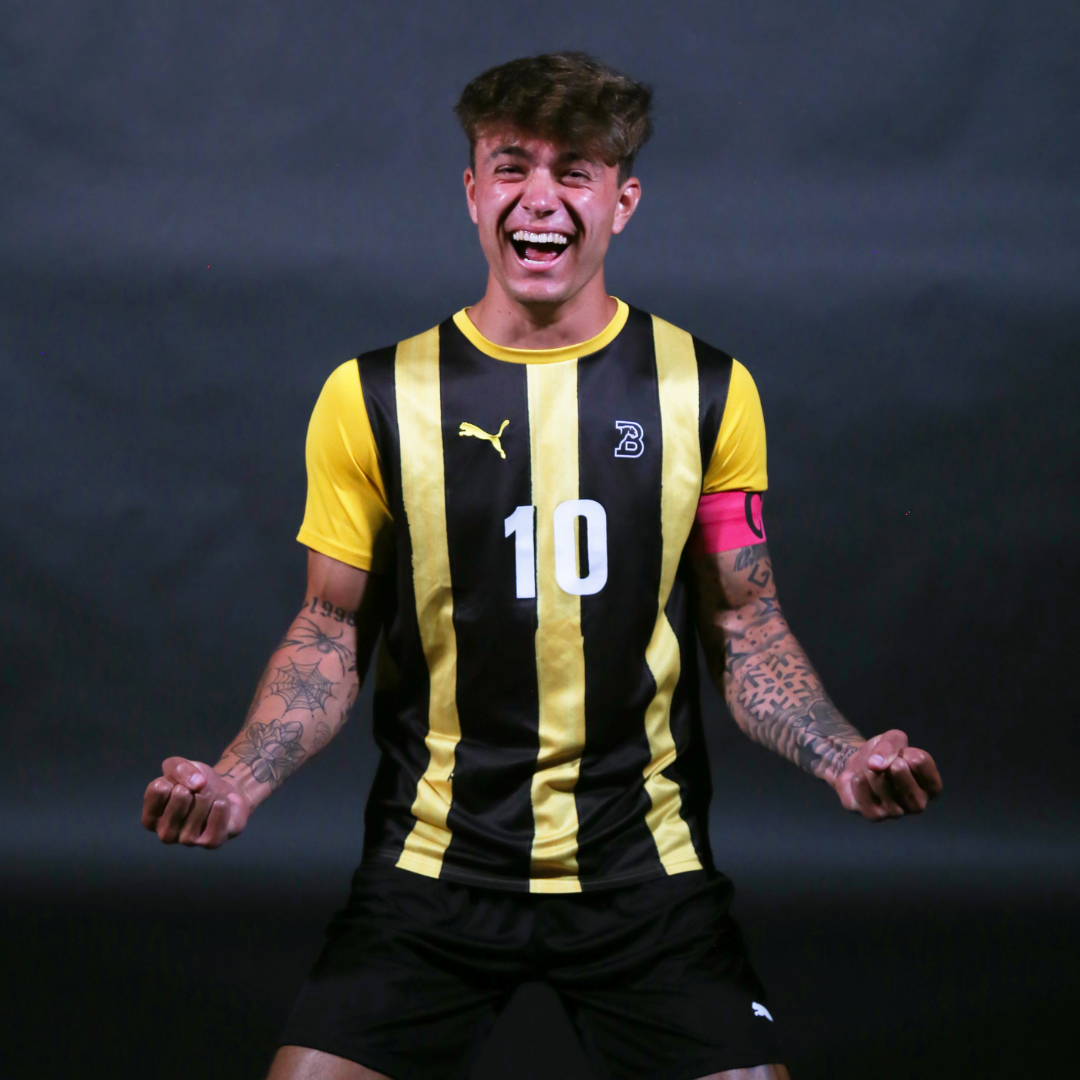 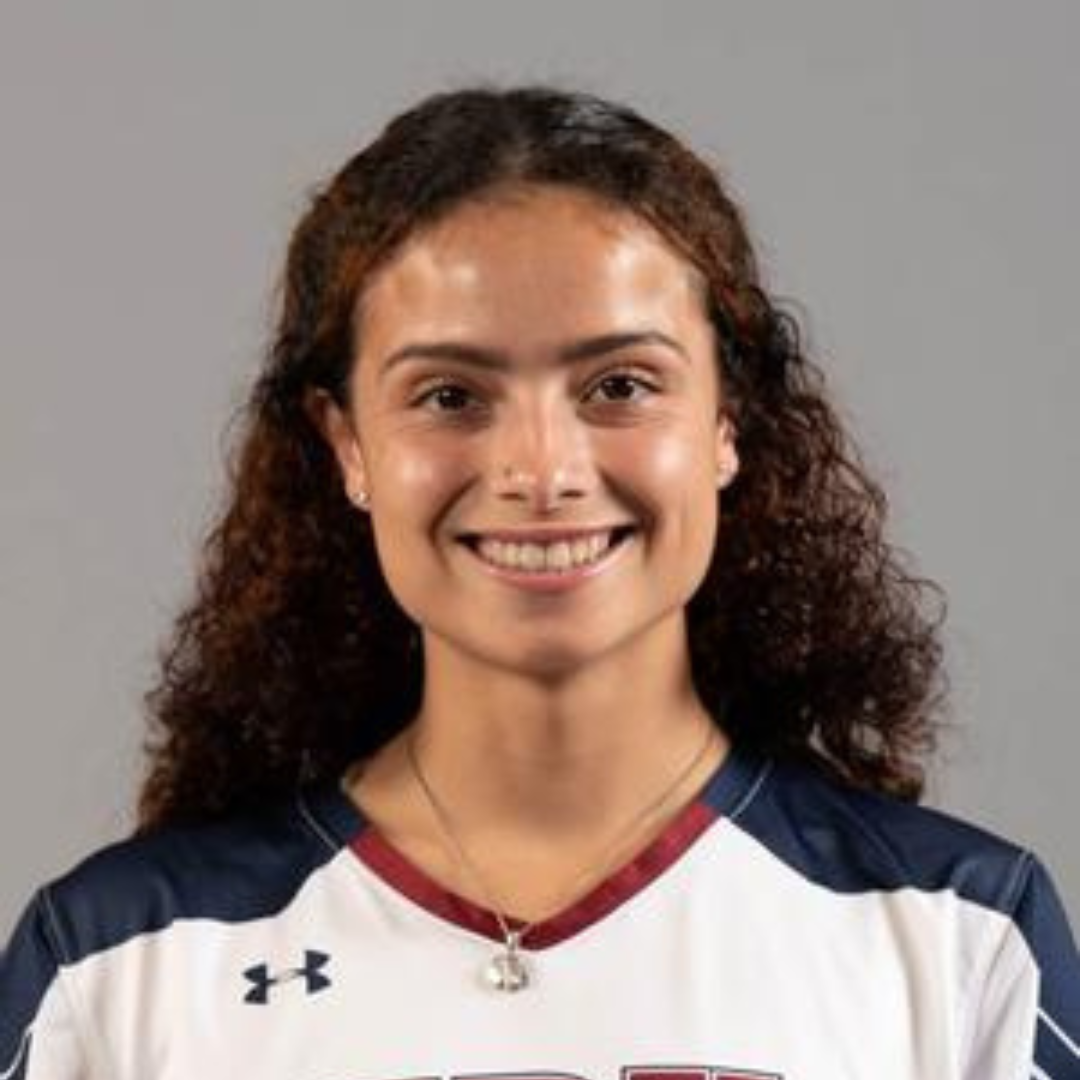 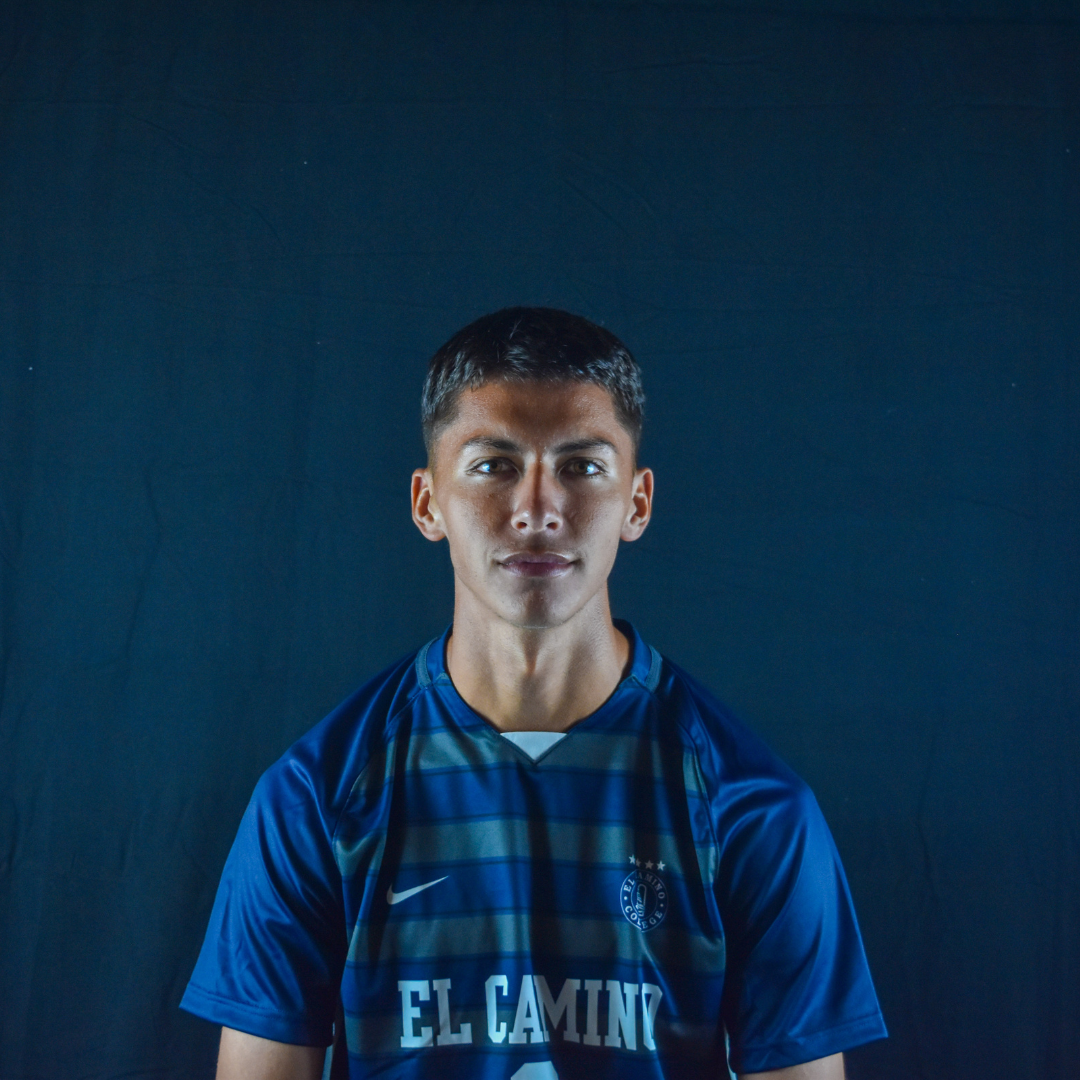