KANSAS CITY, MO. (Nov. 14, 2018) – United Soccer Coaches announced on Wednesday the recipients of the association’s 2018 Long-Term Service awards for youth, high school and college soccer. The awards are presented annually to members who have exhibited a career of contributions at their level of the sport and a continued commitment of service to the association. 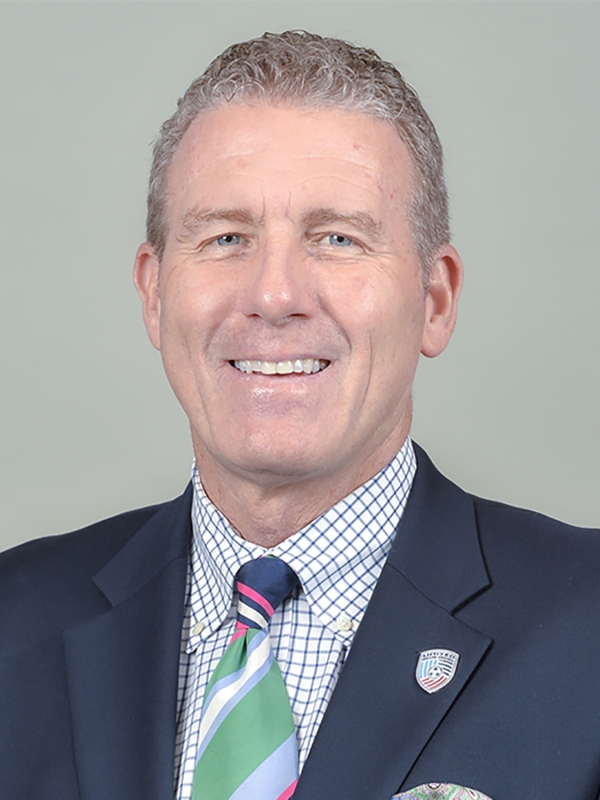 A United Soccer Coaches member since 1983, Polson recently concluded his 11th season as the head coach at Wofford College, his 27th season as a college head coach and his 38th year coaching collegiate soccer overall. He has served in numerous leadership roles not only within the association, but also with the NCAA. He announced his retirement from Wofford earlier this week. 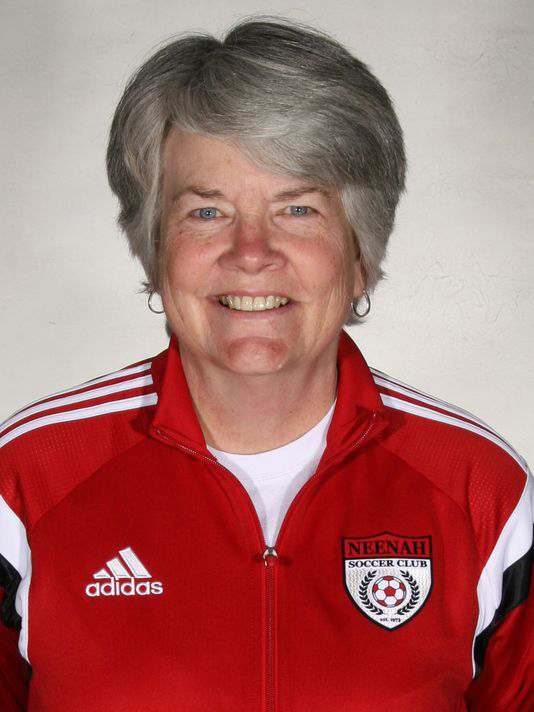 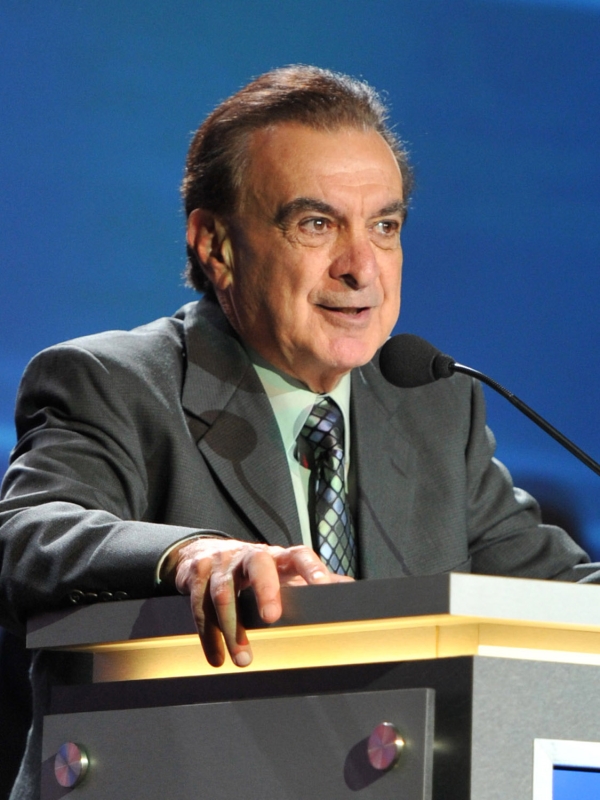 Dikranian was the Connecticut Junior Soccer Association (CJSA) Boys’ ODP Director from 1981-84 and a coaching advisor for CJSA from 1985-88. He served over a decade as South Central Premier SC’s Director of Coaching and is on the Region 1 Staff. He holds a USSF A License and the National Youth License. He is the member of five halls of fame, including being a member of the inaugural class of inductees to the Connecticut Soccer Hall of Fame in 1999.