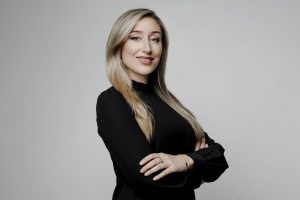 To be honest, I never thought I would fully invest myself in the coaching world. When I retired from professional and national team playing, I had my masters in chemical engineering and was working in the energy industry, but I felt like there was a hole in my heart and a dark cloud above my head without any soccer in my life. I will never forget when I received an email from The Asian Football Confederation that  I was nominated to participate in a FIFA/Asian Football Confederation coaching project called “Project Future”, and this is where my coaching journey begins.

Project Future was for retired Asian national team players who had the skills to be future coaches. It was a two-year program where I was trained by all the elite coaches from Europe, Asia, and Australia to receive my B license and traveled the world to learn the various playing styles.

After I graduated top of my class with my B license I was selected for the prestigious A license where my classmate and main partner, Sun Wen, was also in the same cohort. If you do not recognize the name Sun Wen, she is FIFA Player of the Century. We both became top two in the class and from then on I realized that I have what it takes to help a country like Iran develop into a soccer powerhouse in the region.

As a national team coach, you are forced to grow fast! I had 80 million soccer fans following the daily news of the team and would live stream any chance they had to watch our international friendlies and major tournaments. That also meant I had 80 million critics if the team was not playing well. I learned that I am not just a head coach coaching technique and tactics, but I am in a position to manage my staff who are all older than me, manage the media relations, manage the ups and downs of the players, and most importantly manage my own emotions. I realized early on that I had a grand opportunity to make a huge difference in a country like Iran but they lacked a foundation for women and girls development – meaning most of the players who played for the Under 19 national team never played soccer before – but they had talent and grit! I witnessed firsthand the quick progress of the players and the team, and could not have been happier with their performance and improvements during my tenure. 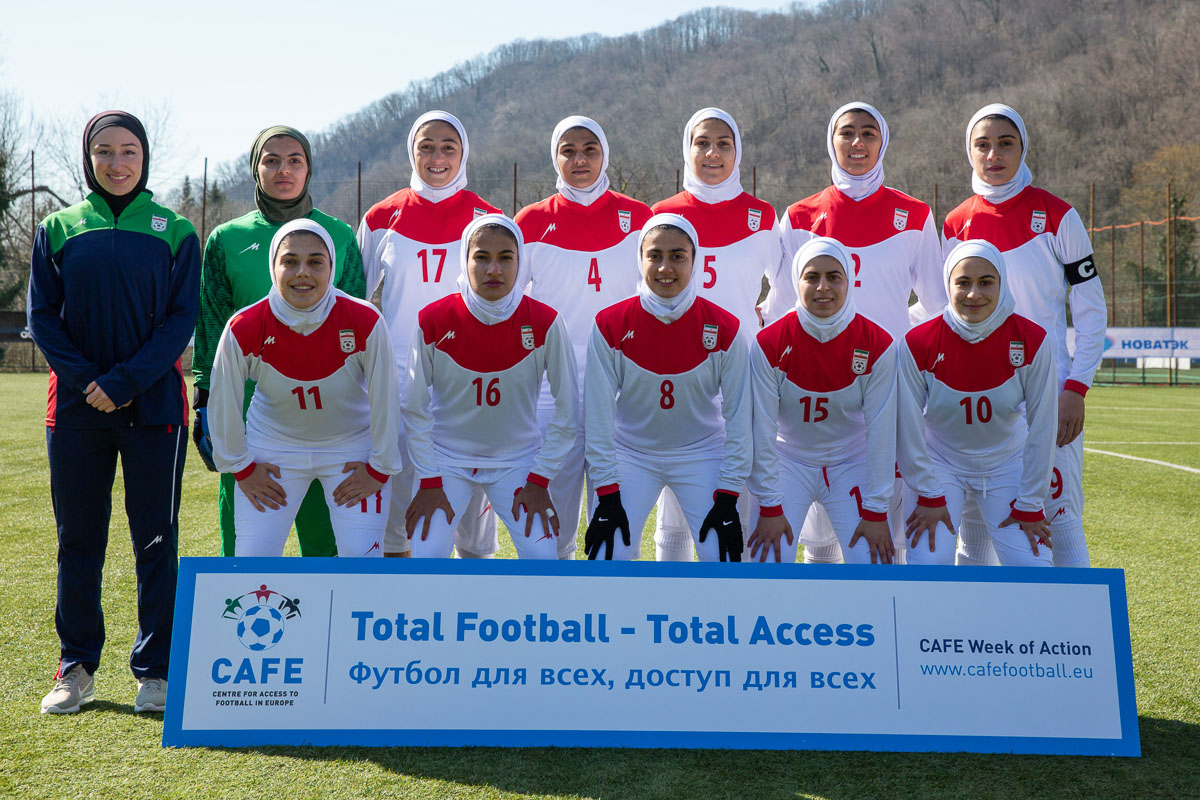 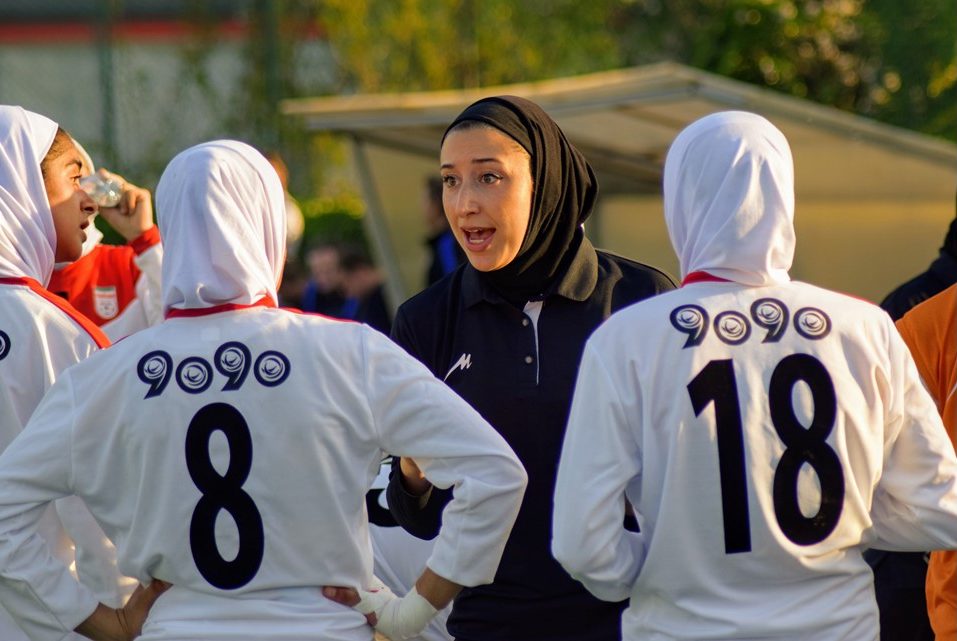 My most recent coaching mentor is Sam Laity from OL Reign. After coaching the U19 Iran national team, I moved to Seattle and was the head coach of the OL Reign U19 academy team. Sam helped me quickly adapt to the American style of coaching soccer and I will never forget his generosity in giving me his time. The United Soccer Coaches API Coaches Community has also been a strong base of support and mentorship for me, especially as I re-integrate back into the US soccer world.

Using Soccer Books as a Resource

From day 1 of my coaching career I spent most of my time reading soccer books like Football Periodization by Raymond Verheijen and Guus Hiddink, Inverting the Pyramid by Jonathan Wilson, and How to Watch Soccer by Ruud Gullit. Football Periodization was by far the most useful because it taught me how to properly train the team in a way where I would get results with no/minimal injuries.