Butler junior midfielder Jack Haywood (Nottingham, England) had a foot in all three of the Bulldogs’ goals in a 3-2 win over Creighton Saturday in the regular-season finale. Haywood netted the game-winner off a free kick in the 80th minute, marking his first goal of the season, in addition to assisting on Butler’s first two goals of the match. On the women’s side, Texas A&M freshman forward Lauren Geczik (Houston, Texas) made the most of her lone shot of the game. Geczik scored a missile from 18-yards out to account for the sole goal of the match in a 1-0 victory over No. 3 TCU. The goal snapped a 480-minute shutout streak for the Horned Frogs and the Aggies’ victory put a halt to TCU’s 10-match win streak.

In NCAA Division II, North Greenville junior midfielder Carlos Navarro (Cali, Colombia) finished North Greenville’s two wins last week with four goals and two assists for a total of 10 points on the week. He started last week with two goals and two assists in a 9-2 win over Southern Wesleyan before scoring two more in North Greenville’s 3-0 win over Lees-McRae to close out the regular season. On the women’s side, Rockhurst University senior midfielder Jillian Leetch (Lee’s Summit, Mo.) scored five goals in two games. Leetch had a hat trick in the opening 20 minutes and finished with four goals in a 6-0 win against William Jewell. She scored one goal in a 2-1 victory against Truman University and was named GLVC Offensive Player of the Week.

In NCAA Division III, Westminster College (PA) senior forward Nick Iregui (Gig Harbor, Wash.) had an overtime game-winning goal in a 2-1 win against Waynesburg University. Iregui also had a pair of assists in a 3-1 victory against Chatham. On the women’s side, Bridgewater College senior goalkeeper Sydney Davis (Arlington, Va.) kept three straight clean sheets in the playoffs to lead Bridgewater to its first-ever ODAC (Old Dominion Athletic Conference) championship. Davis made 11 saves over 290 shutout minutes, saved a second-half penalty in the ODAC title game allowing the Eagles to survive regulation and eventually win on penalties. She set a new school record this season for GAA (0.41) and save percentage (.907).
???
Each Tuesday during the college regular season, United Soccer Coaches selects a men’s and women’s Player of the Week for NCAA Divisions I, II, and III and Junior College competition based on nominations from schools and conferences. Nominations are due every Tuesday by 10 a.m. CT to be considered. 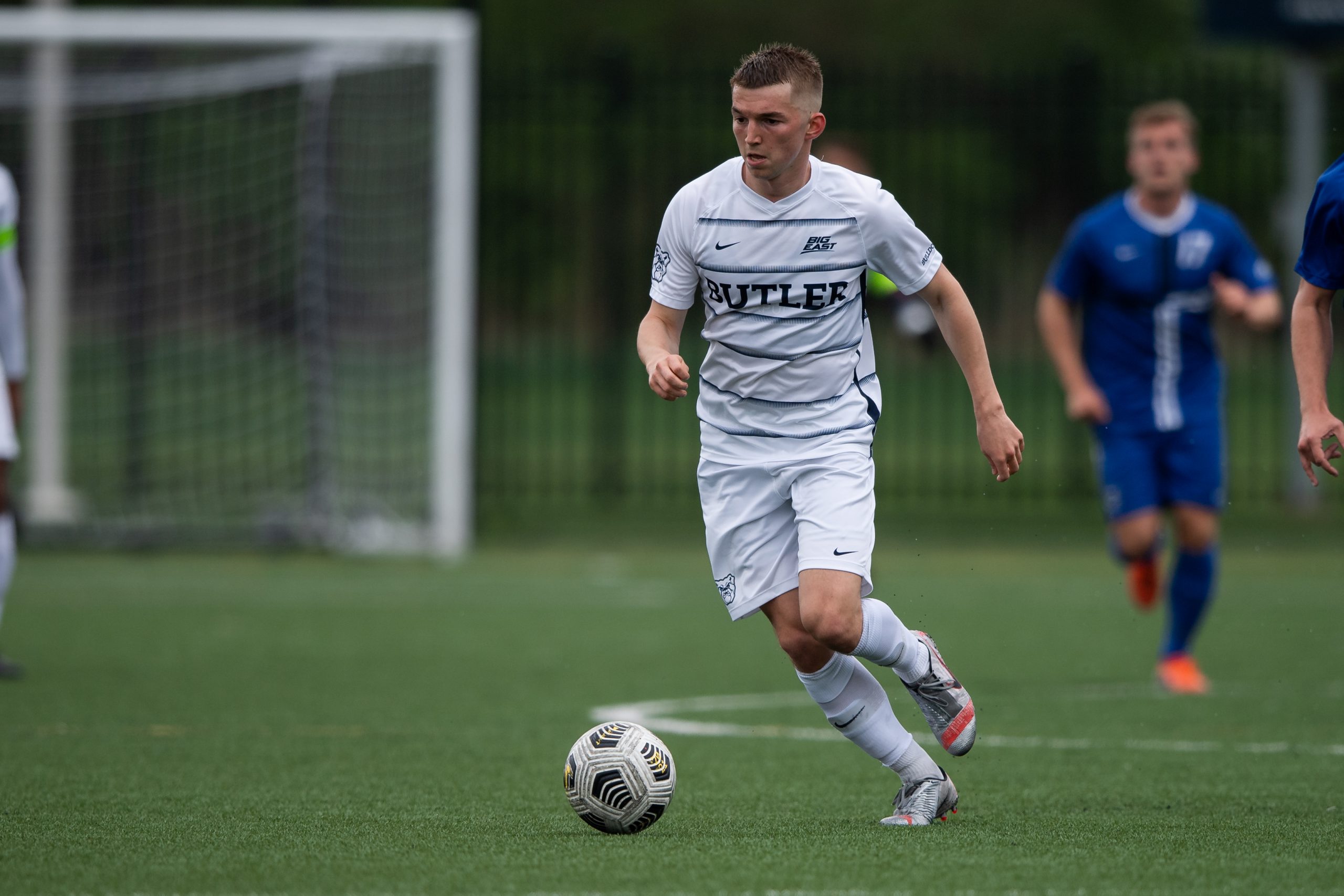 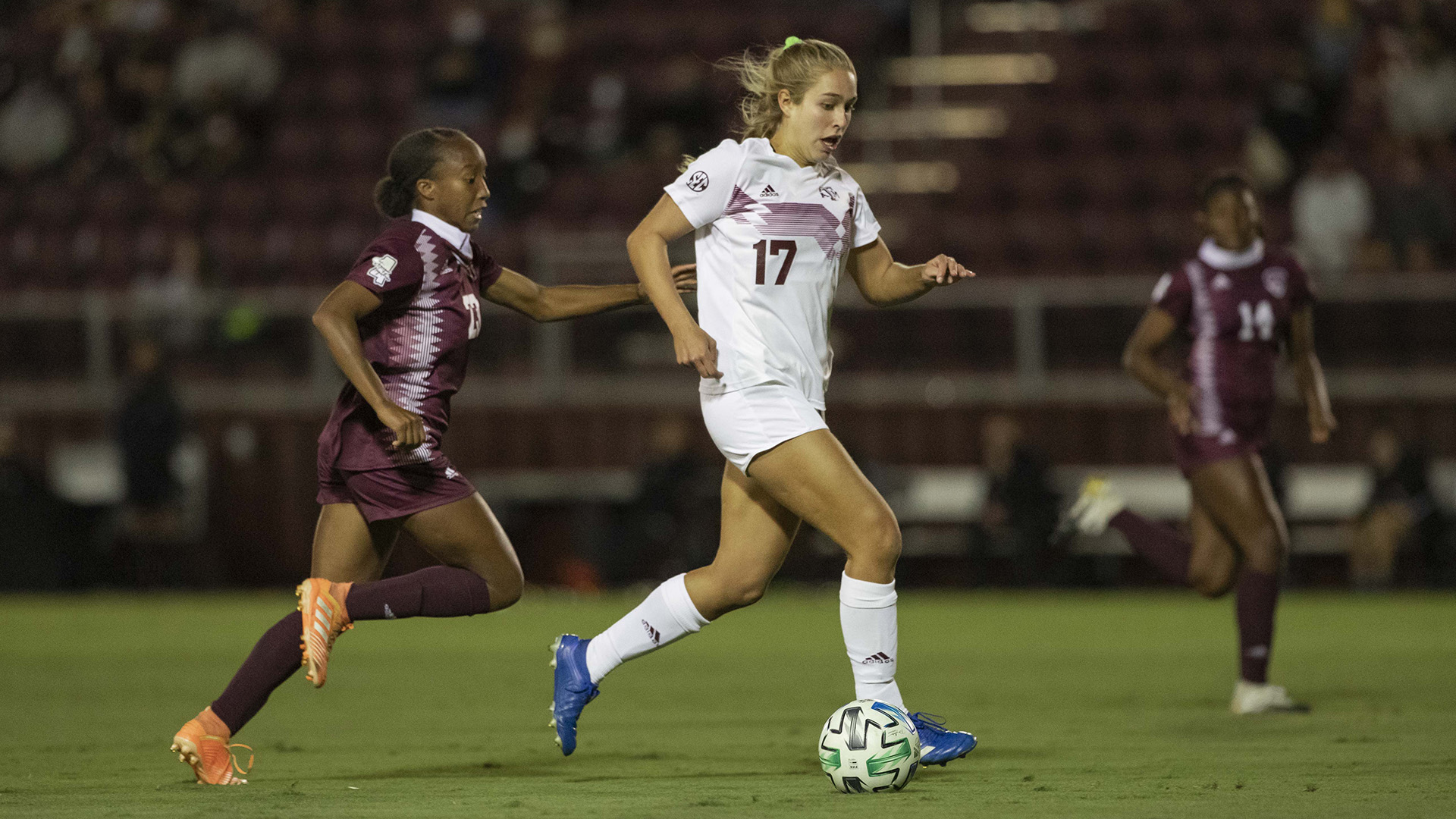 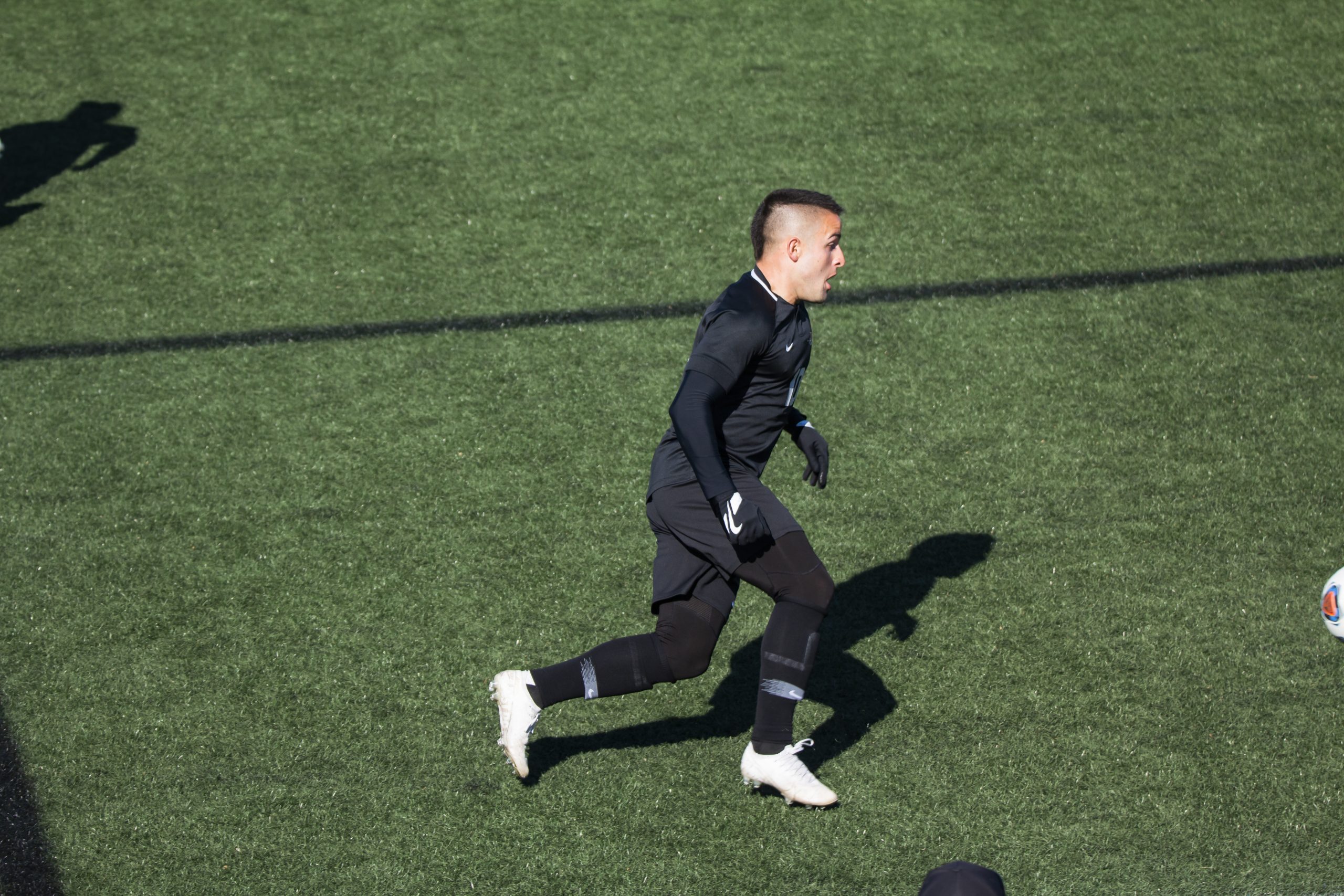 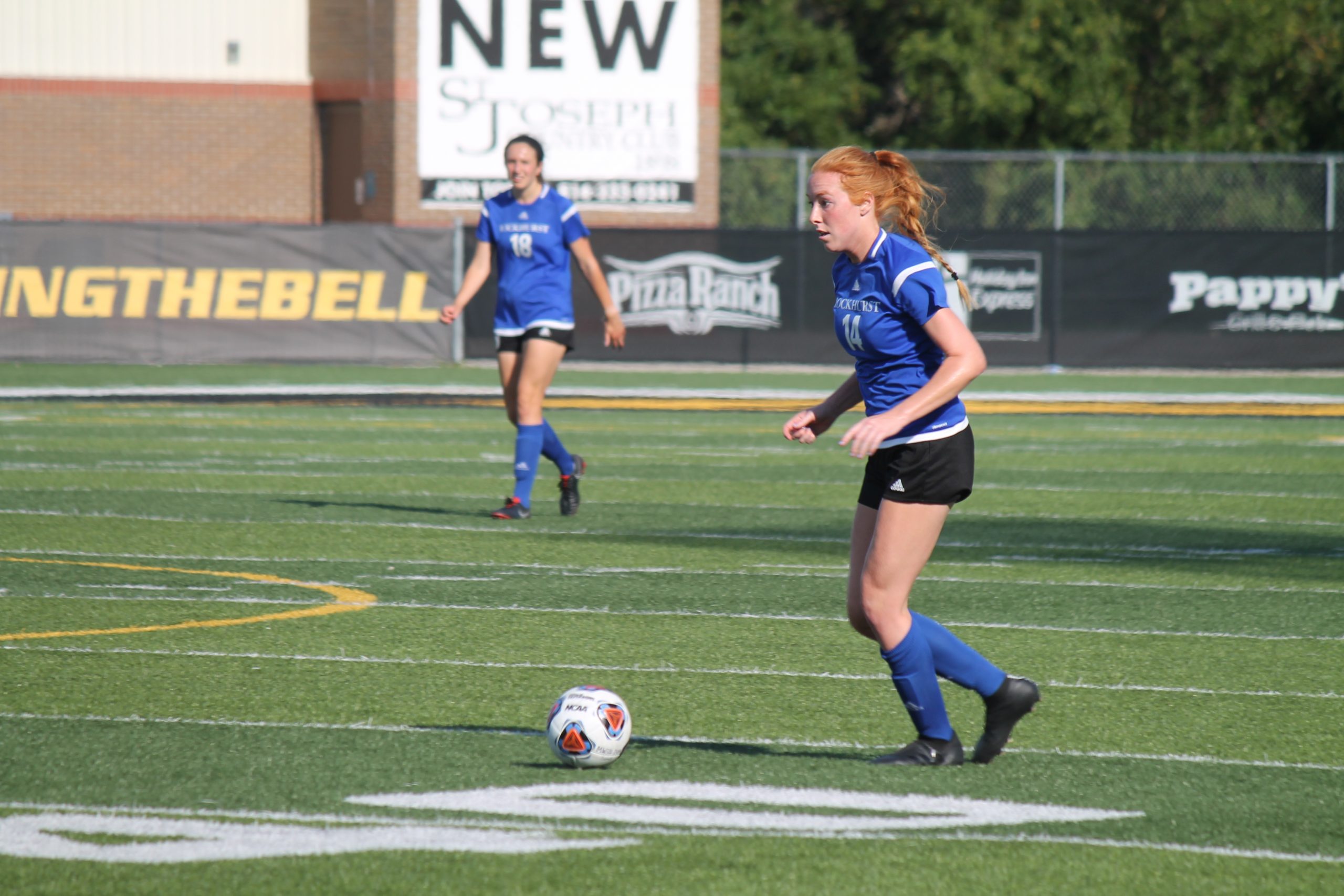 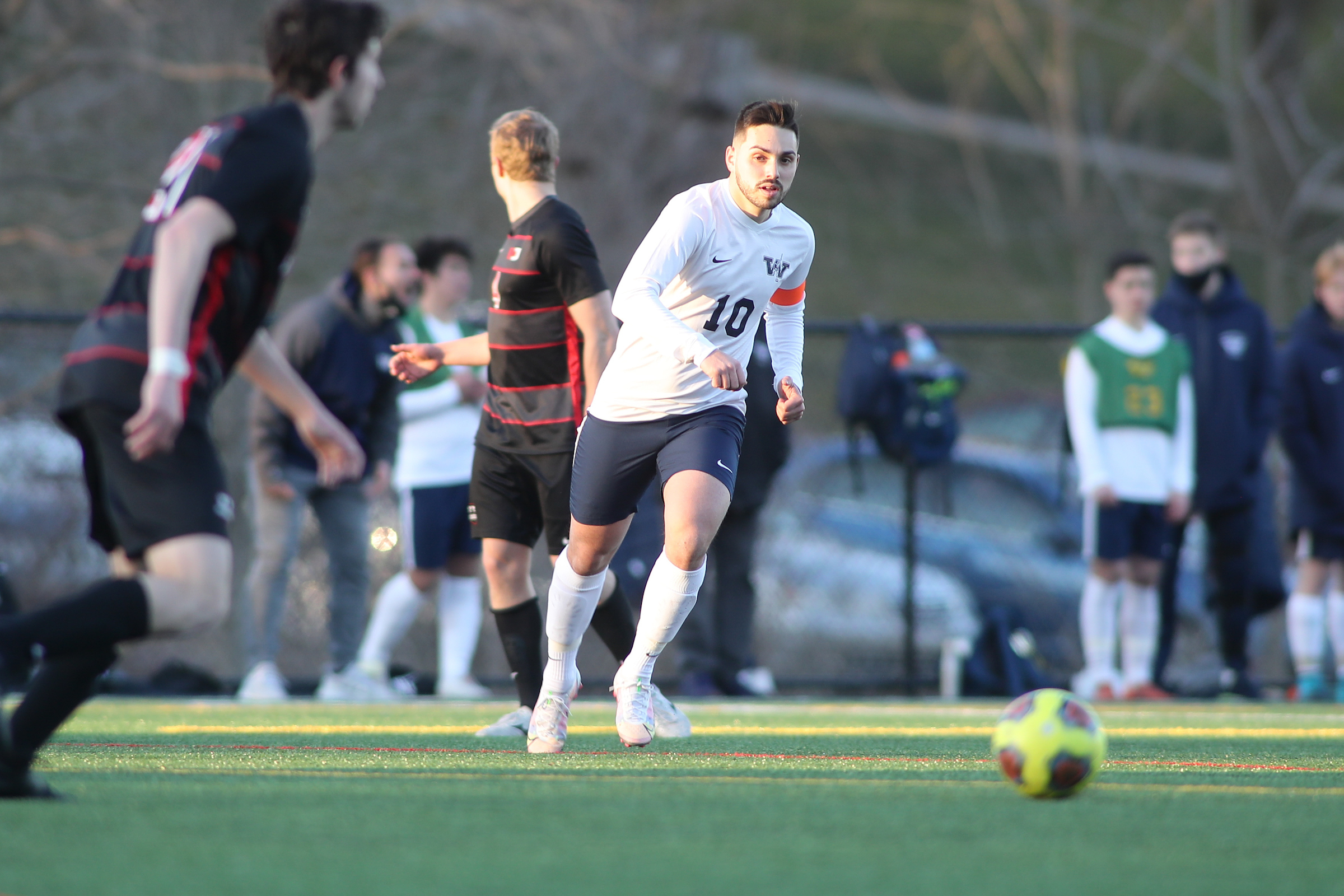 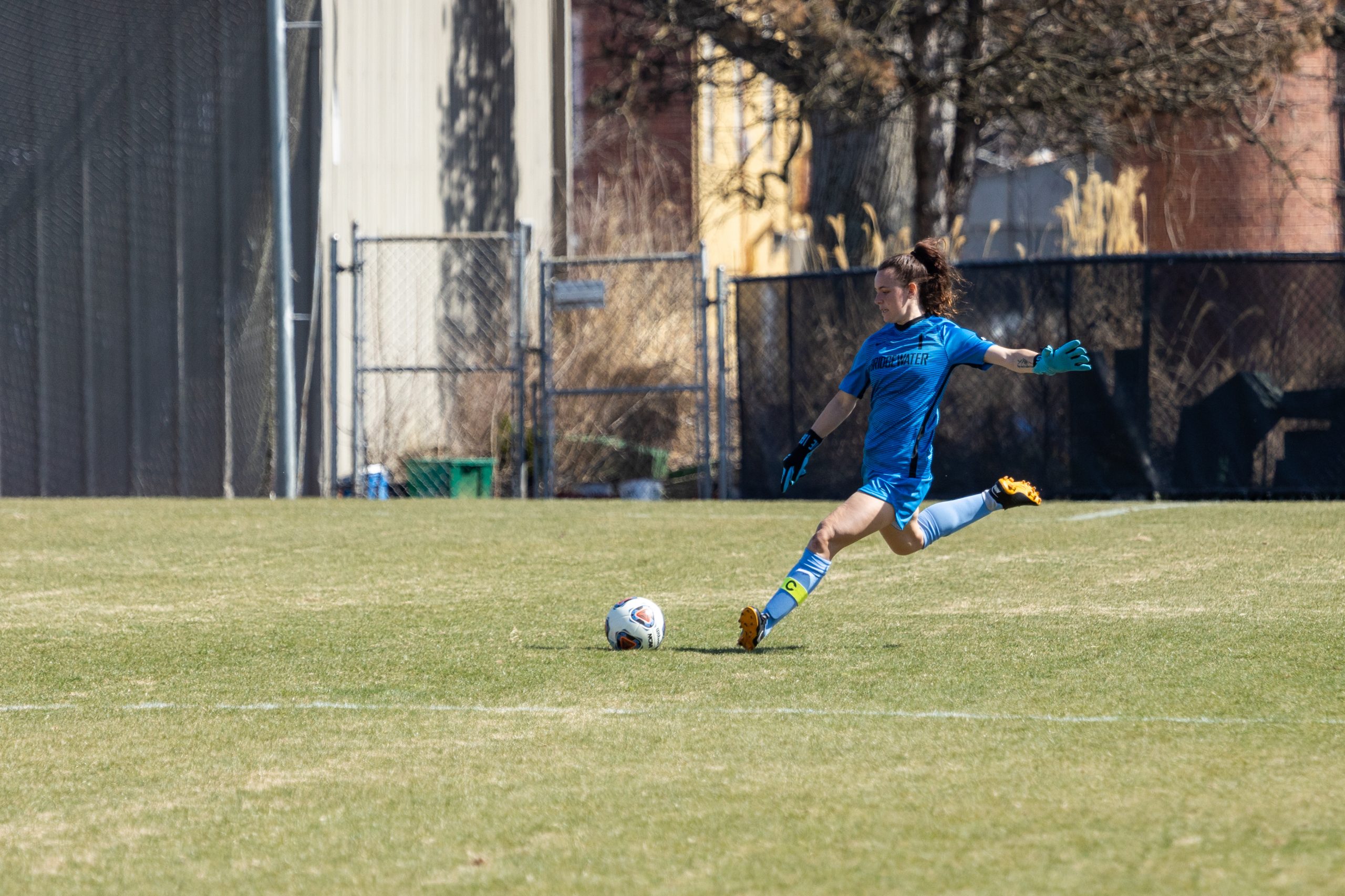