The LGBTQ+ & Allies Coaches Community offers a place of belonging as we break down the barriers to participation at all levels of the game. We teach inclusive leadership skills to use in any soccer environment to create a truly safe space for LGBTQ+ players, coaches and supporters.

We believe that everyone wins when we ALL feel supported and encouraged to be our authentic selves.

The LGBTQ+ & Allies Coaches Community was formed at the initiative of United Soccer Coaches (formerly the NSCAA) president Jack Huckel. Openly gay high school coach Dan Woog helped organize a meeting at the 2014 Convention, and became the first chair. With Brie Smith, they and the leadership team of Jonas Worth, Kaig Lightner, Shalom Kimble, David Gough and others developed an innovative online education course on LGBTQ+ issues and the Play With Pride rainbow laces campaign. The group also sponsored convention workshops and social events. In 2022, Kaig Lightner became the second chair of the group.

#PlayWithPride Week, sponsored by the United Soccer Coaches LGBTQ & Allies Coaches Community, is held every fall! Club, High School and College coaches, register your team early to ensure you get your rainbow laces!

The LGBTQ+ & Allies Coaches Community always welcomes new members. If you’d like to get involved please fill out the form below. 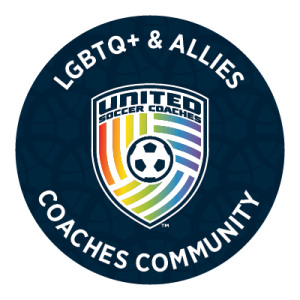 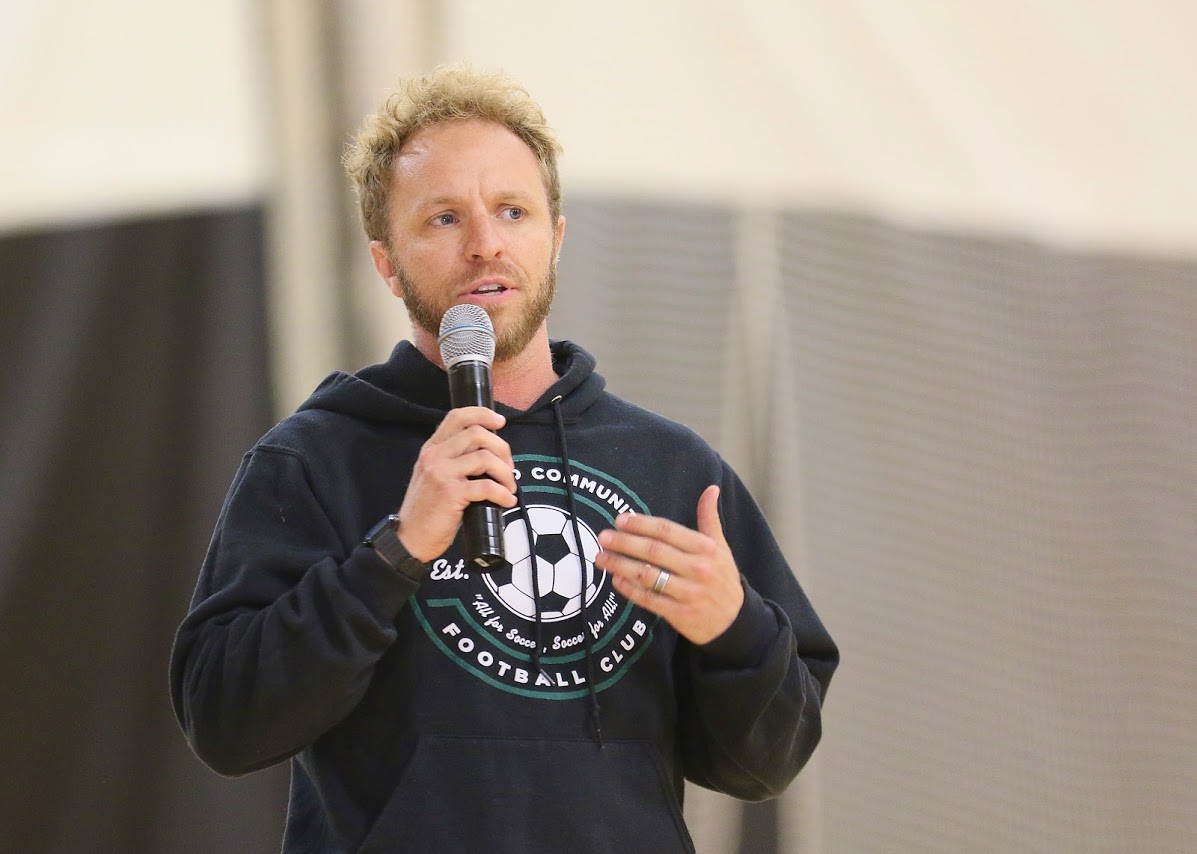 We provide one-on-one LBGTQ+ support. Whether you’ve got a quick question about LGBTQ+ issues, or have a complex scenario – we’re here to help. United Soccer Coaches offers a totally anonymous, confidential service to members.

Please reach out to us!