The sixth annual Play With Pride Week is Sept. 18-24, 2022! The initiative was developed in 2017 by the association’s LGBTQ+ & Allies Coaches Community.

Each September, soccer programs across the country join United Soccer Coaches in showing their support for athletes and coaches of all sexual orientations and gender identities by wearing rainbow laces to support diversity and inclusion in the game. Play with Pride is an initiative developed by the association’s LGBTQ+ and Allies Coaches Community.

Rainbow laces will be shipped out towards the end of August. 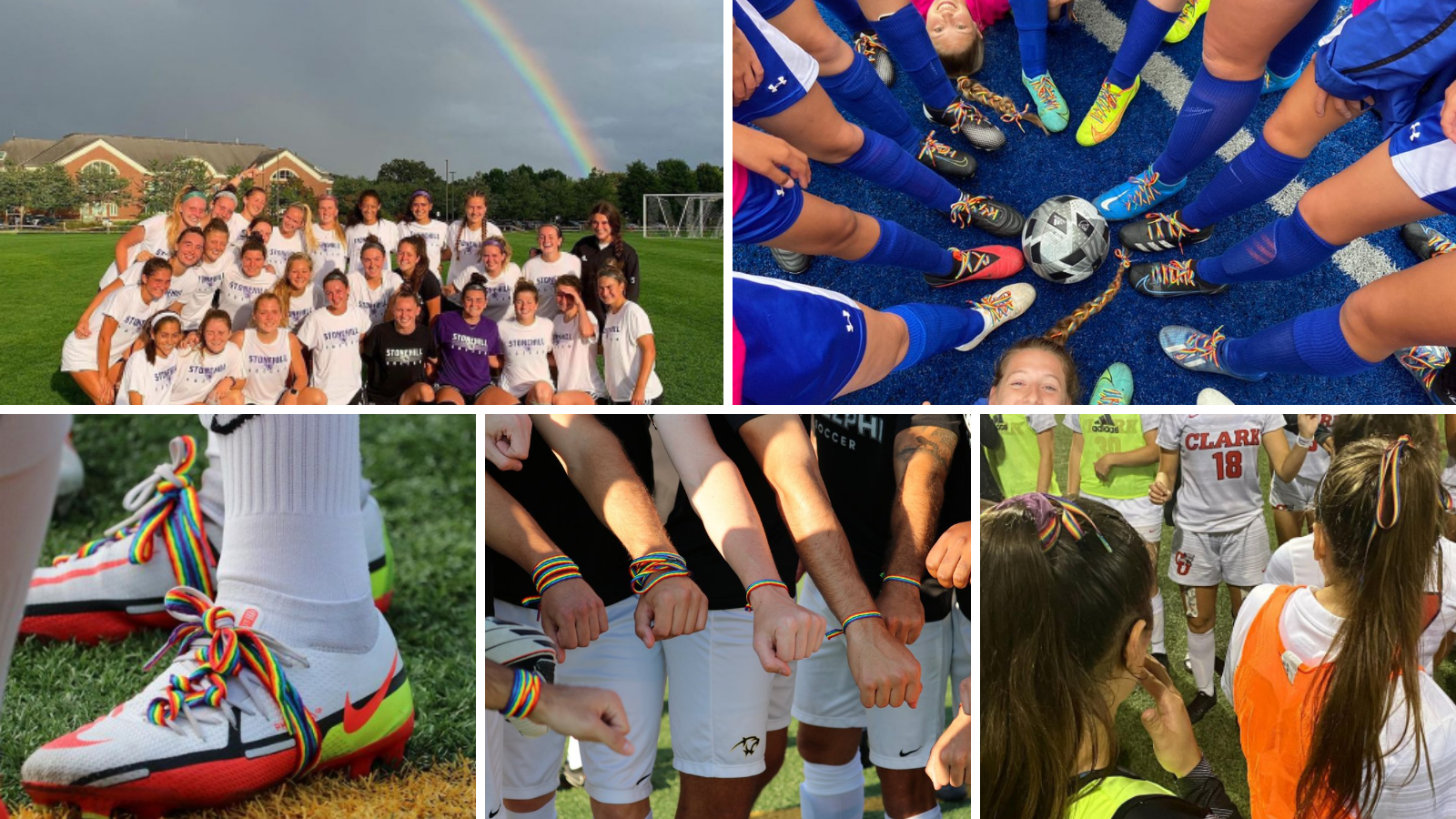 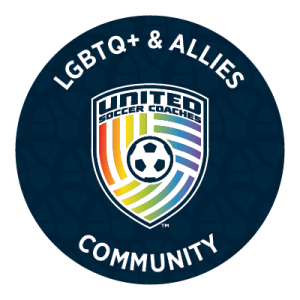 National Coming Out Day was on Sunday, October 11th, 2020. In recognition of the day, we hosted a free webinar featuring Kaig Lightner and Shalom Kimble. These coaches shared fascinating stories about their lives, and the impact their sexual orientations and gender identities have had on their coaching careers. You can watch the recording of the webinar below.

What Does “Play With Pride” Mean to You?

For 2020’s Play With Pride Week, we asked coaches and their players, “What does Play with Pride mean to you?” Hear their answers below!

October is LGBTQ History Month. Get to know trailblazers in the game we love this month with our Play with Pride Spotlights!

Tierna Davidson – Youngest player on the 2019 USWNT. Plays for the Chicago Red Stars, Chosen first overall in the 2019 NWSL draft after playing 3 years at Stanford.

Ali Krieger – Over 100 appearances for the USWNT. Currently plays with the Orlando Pride. Played in 3 Women’s World Cups; part of the defense that held opponents scoreless for 540 minutes in 2015.

Collin Martin – Came out in 2008, at the time the only out gay man in any big 5 American sports leagues; former MLS player, now with San Diego Loyal (USL).