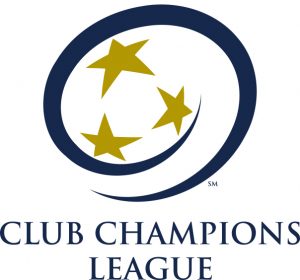 While its history first started in 1997 at the United Soccer Coaches Convention, The Club Champions League (CCL) was officially rebranded in January 2013 and currently includes twenty-five professional youth soccer clubs from Maryland, Virginia, and Washington D.C.

The Club Champions League is a non-profit, public charity with a mission to activate and accelerate youth soccer club development through a unique club-centric, soccer-director-driven league model.  The CCL is an organization that prides itself on superior club competition and innovative player development.

The CCL is based on the philosophy that the player is a member of the club as well as a member of the team and that successful clubs develop players and teams from within rather than through recruitment!

Through the United Soccer Coaches Member Club Program, The CCL provides its member clubs with access to individual membership, resources and Convention-related benefits which encourage coach and club development.

We are thrilled to renew and expand our relationship with United Soccer Coaches through the Member Club Program.  To be able to expose our coaching staff to all of the benefits that United Soccer Coaches offers through the program is extremely valuable.  Similar to most clubs, we have a wide range of coaches – from parent volunteer at the recreational level to the highly licensed professional coach – and access to this program benefits all of our coaches across that spectrum.