Labovitz, Accordino, and Holzschuh Named College Players of the Week

Virginia Tech junior forward Jacob Labovitz (Great Falls, Va.) scored two goals, including the overtime game-winning header with three seconds remaining to seal a 2-1 win in the second round of the NCAA Tournament against No. 15 Oregon State.

In NCAA Division III, Westminster College (PA) junior defender Sam Accordino (Canfield, Ohio) opened the game with an amazing throw-in goal from 20-yards out for his first goal of the season in a 1-1 (7-6 penalty kick) victory over Geneva in the PAC semifinals. 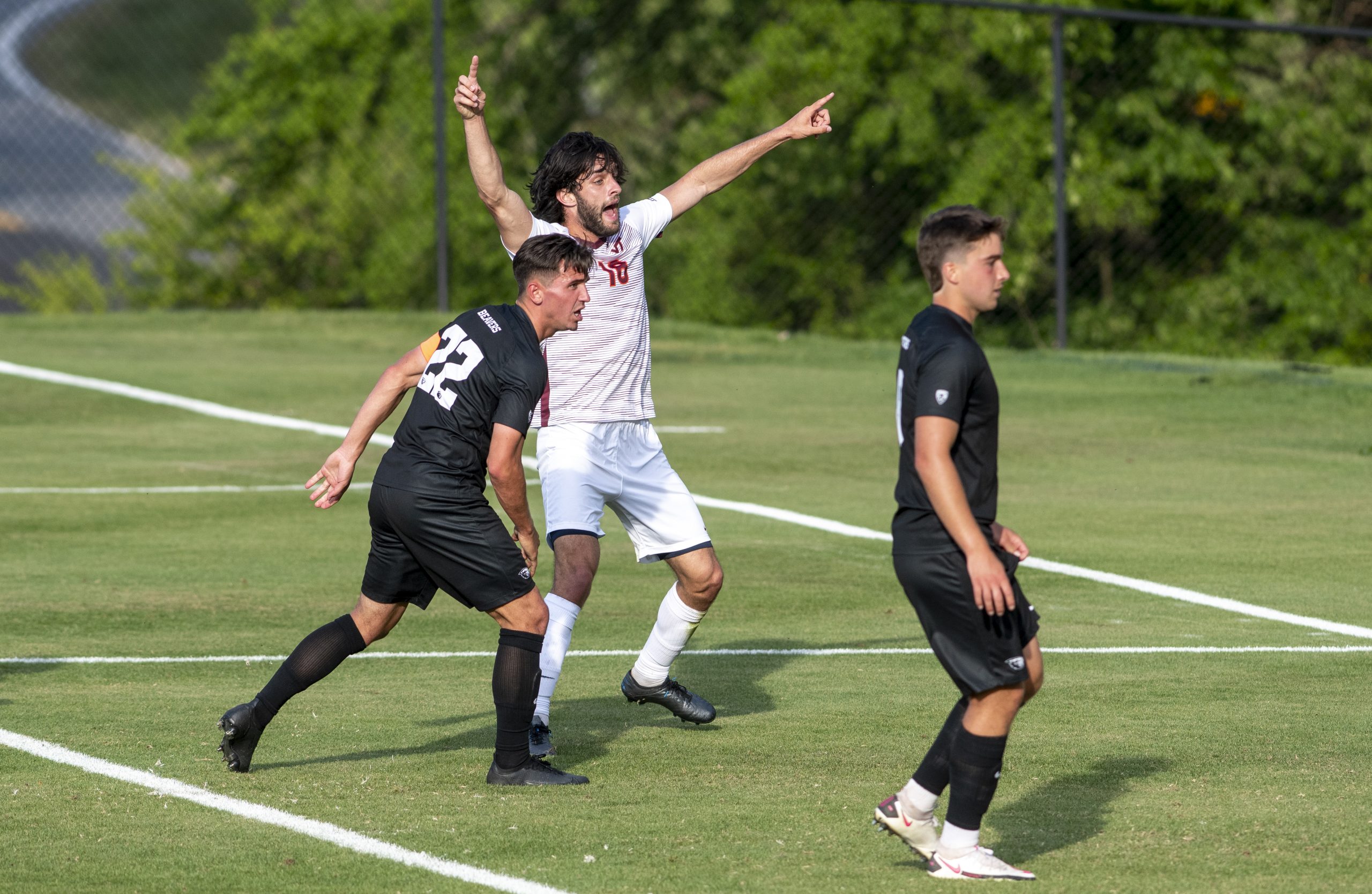 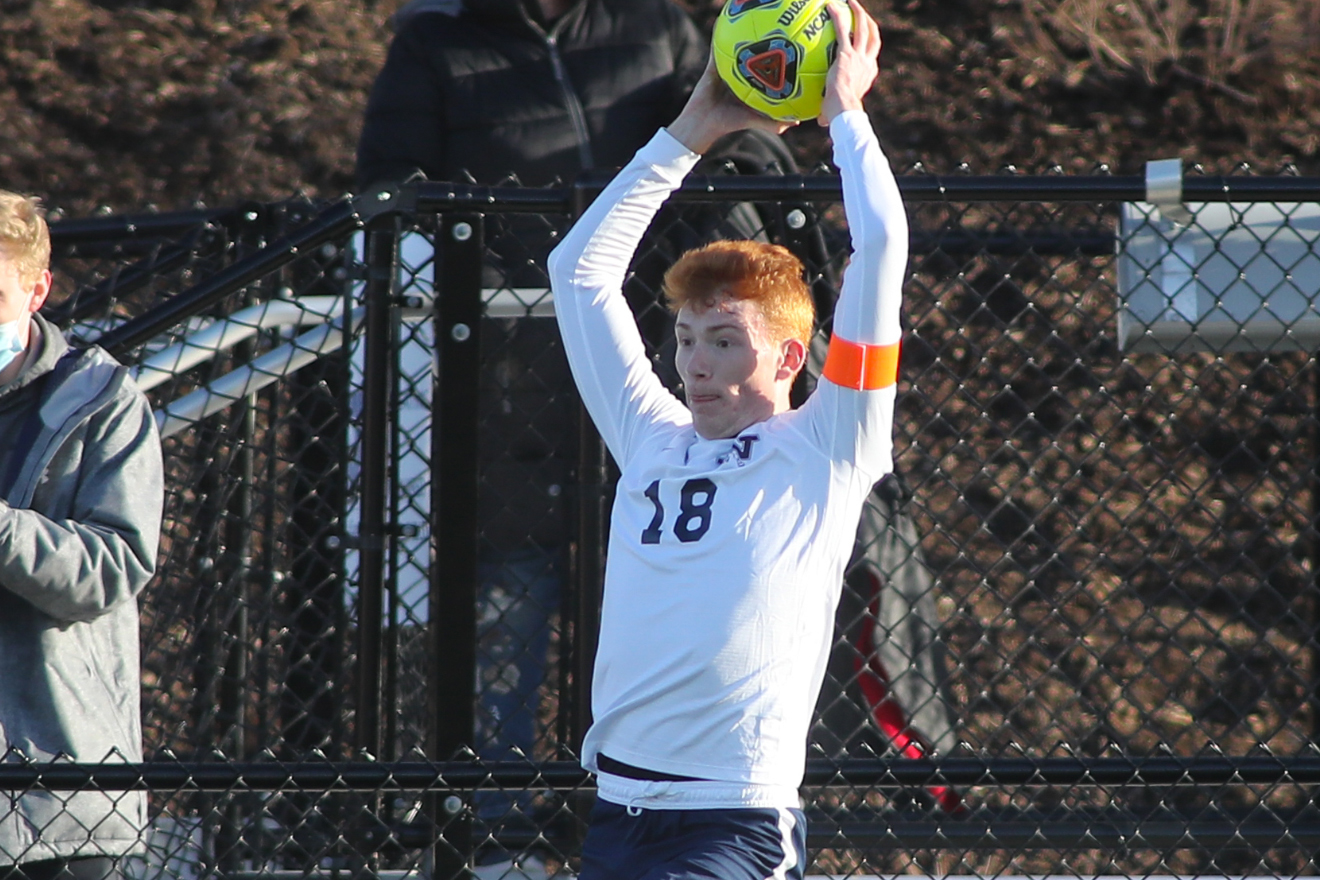 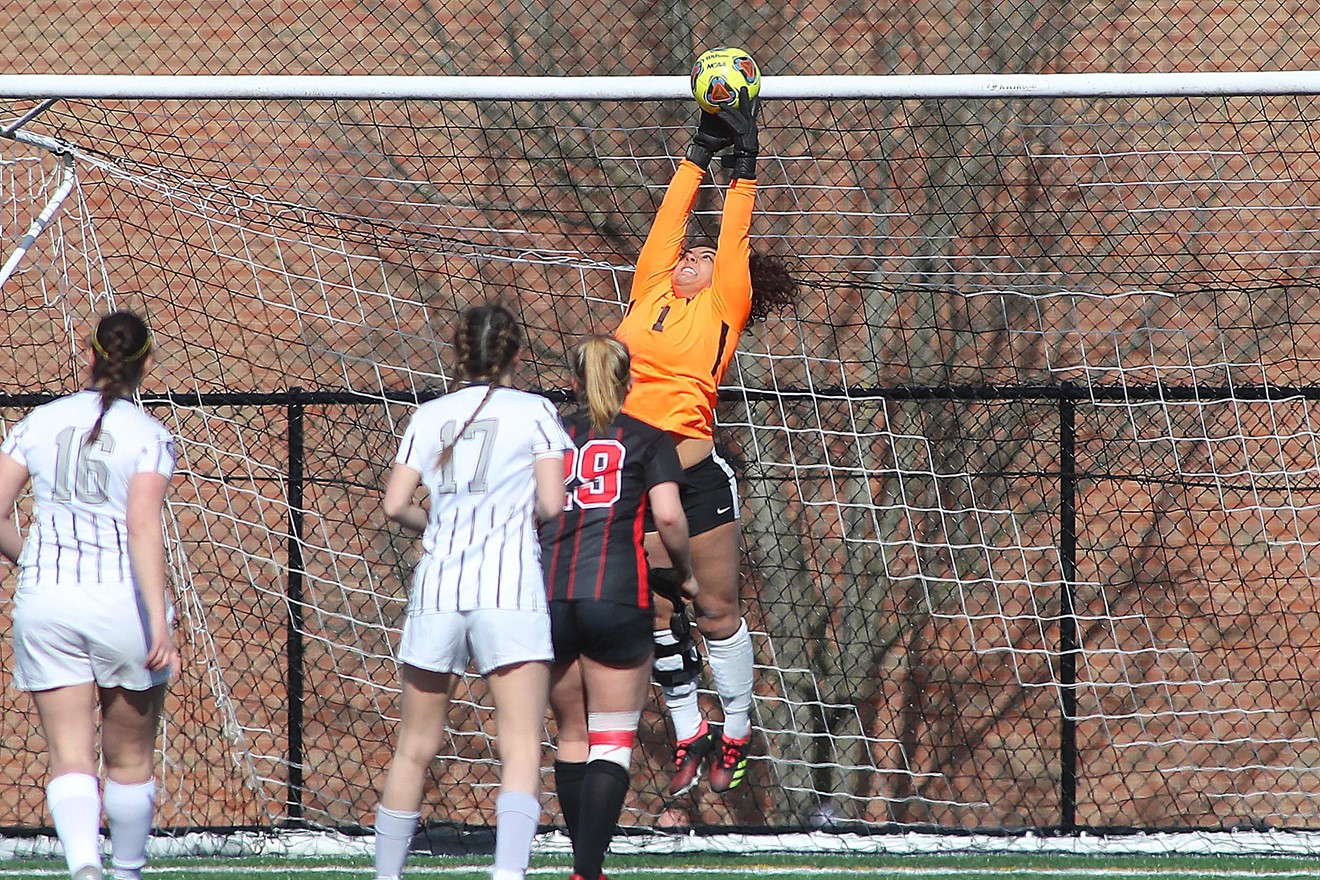